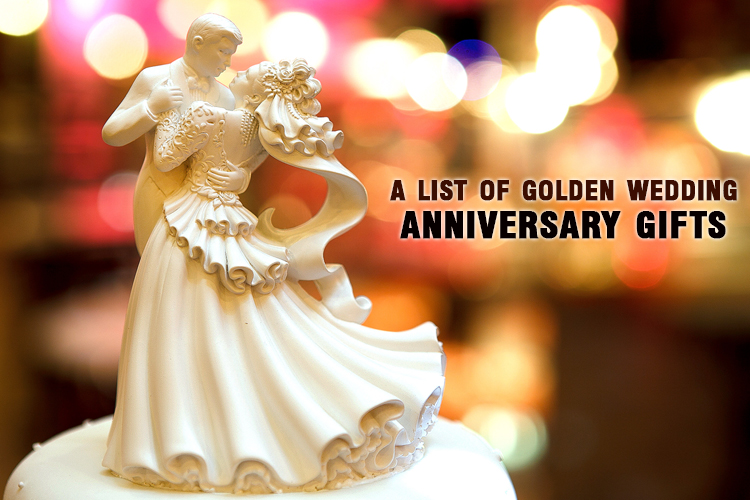 The first in my list of golden wedding anniversary gifts is a platter or plaque that has some inspiring quotes and wishes engraved to them. I found these both in earthen ware and also in glass. The couple can place this as a decoration to their dining table or in the living room as a reminder of their 50 years of togetherness and endurance. 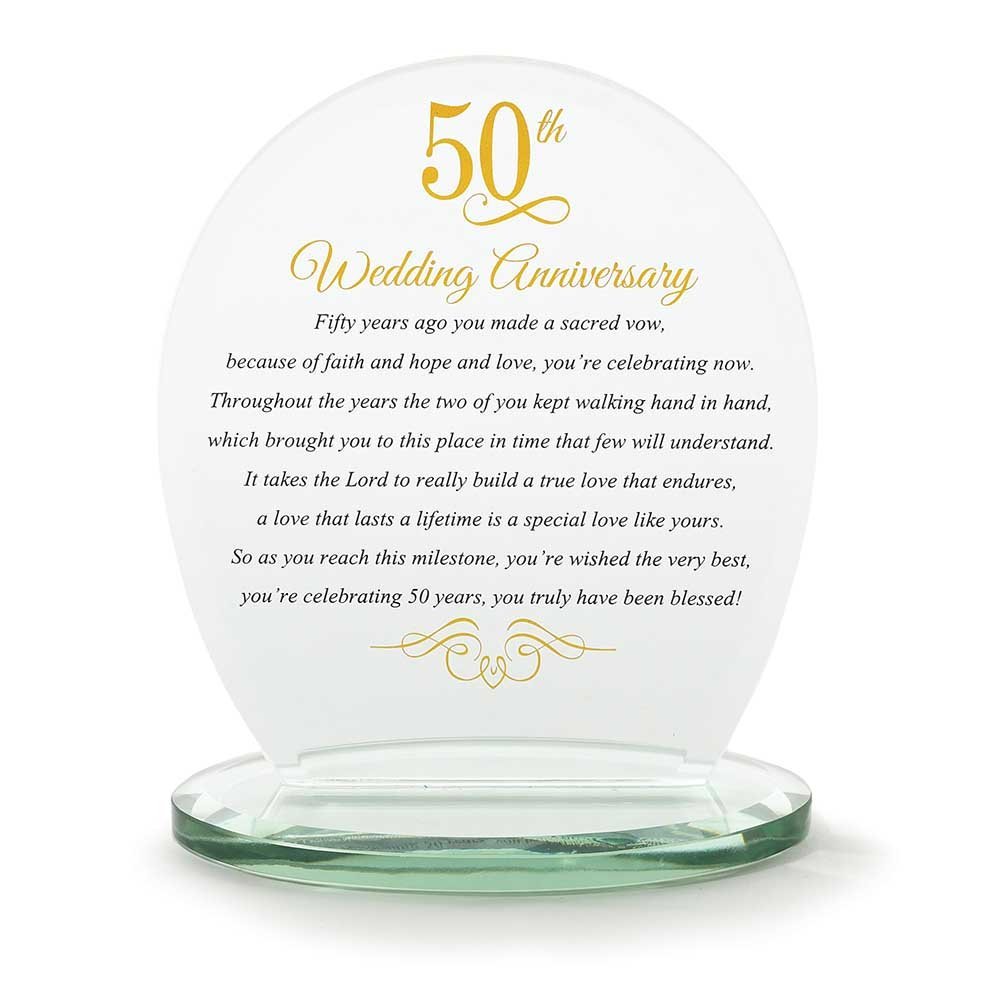 This can be gifted to someone who is your family member or is quite close to your family. You can buy the family tree wall sticker and stick the family member’s photos on the wall. It will be a surprise to them if you reveal this on the special day. If you are gifting this to a couple who is special to you(but not a family member); my suggestion is let them choose the photos. 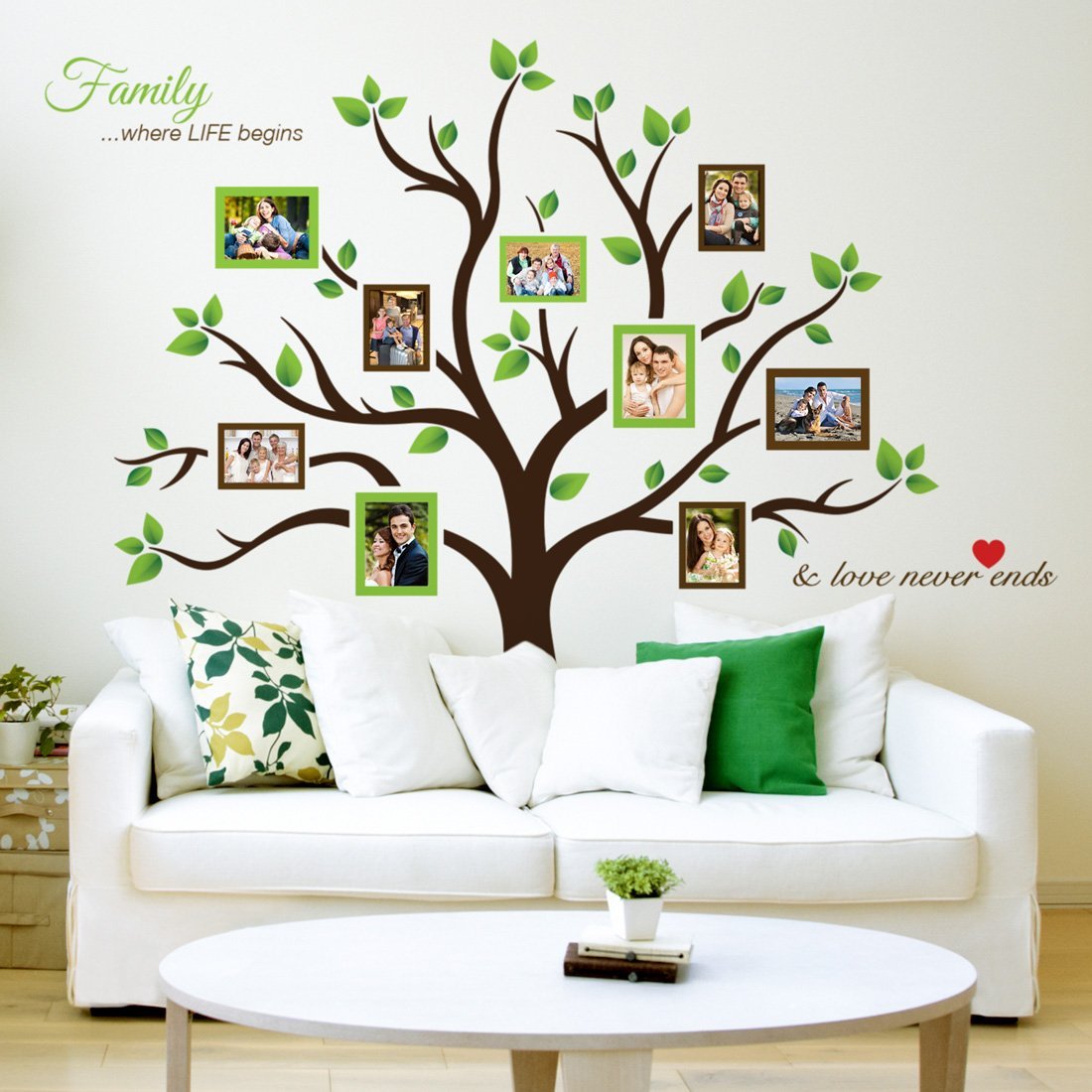 These are fancy golden wedding anniversary gifts and can be given as pairs. Gift the couple these along with a set of small candles and suggest them to have a romantic candle light dinner on their wedding day. 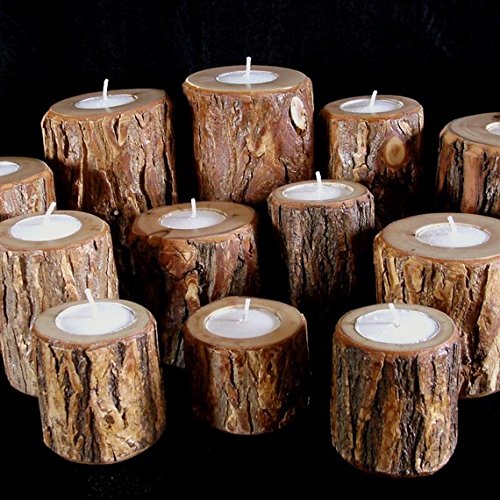 You can gift a set of coasters to the couples celebrating their 50th year wedding anniversary. You can get a set of six (even numbers) and customize them with the name of husband and wife on them along with a warm wish for their anniversary. Even though the typical shape of a coaster is round, you will get other shapes too in the market. Find one like on which the couples’ photo could be engraved. 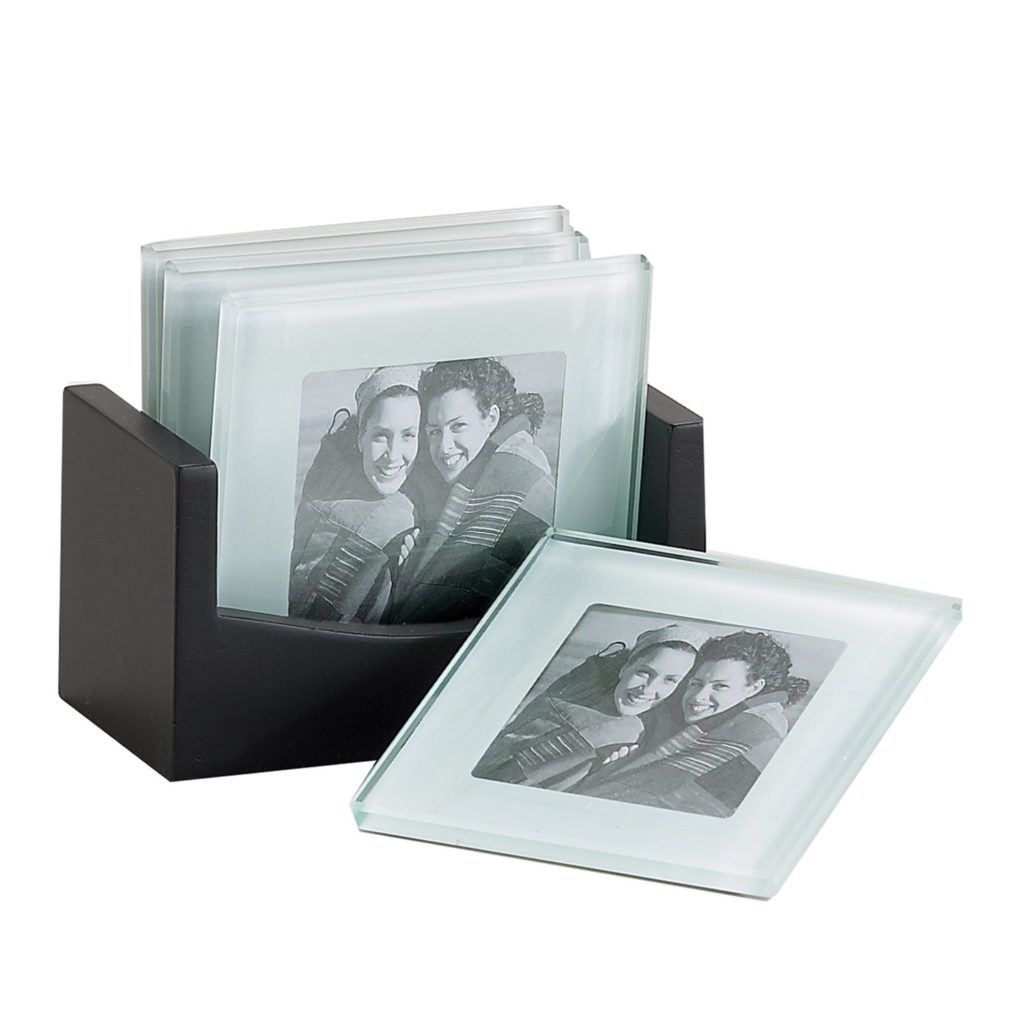 Something made of gold:

Since it is the golden wedding anniversary; it is traditional to give something in gold (if you can afford). You may take the couple to a jewelry shop and let them select or can buy a pendant for both husband and wife. You may even buy a gold chain for both of them if it comes in your budget. 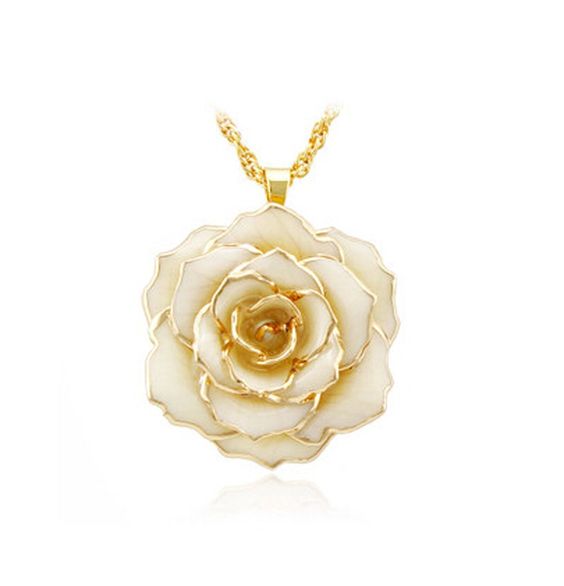 I found this when I was searching online for something different for golden wedding anniversary gifts. This is a beautiful bell which has “50th wedding anniversary” with golden engraving on it. It has a crystal handle on top and a ribbon; just be careful while ringing it.

Celebrations are the time when champagne and toasting happens and 50th wedding anniversary is not different. So a set of champagne flute will be perfect for the couple for a toast. The set in the link is made of crystal and has a sleek design. You will get different shapes engraved on the champagne flute set. 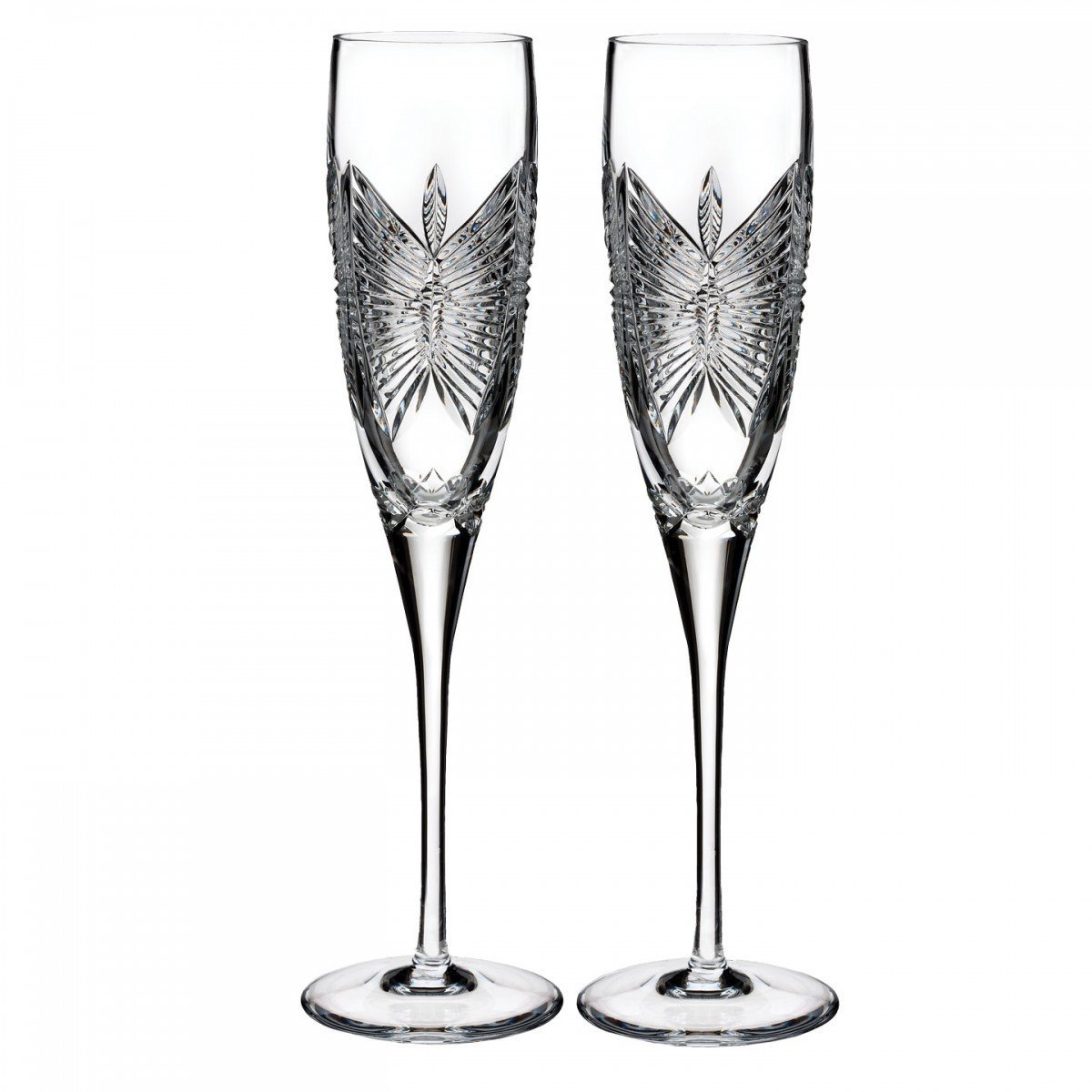 This sums up the list of the golden wedding anniversary gifts. For sure these different gifts will bring smile on the faces of the couple and they will remember your efforts for the days to come. 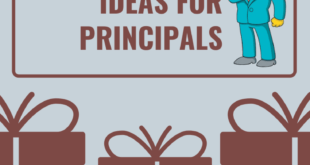 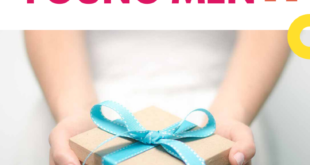 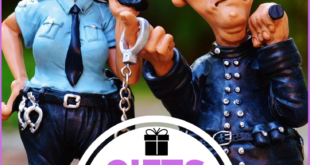 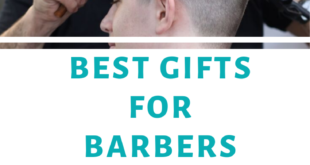