7 unique ways of Christmas celebration around the world

With more than one-thirds of the world’s population being Christians, Christmas is celebrated with utmost joy and fervor in almost all of the countries over all 7 continents. 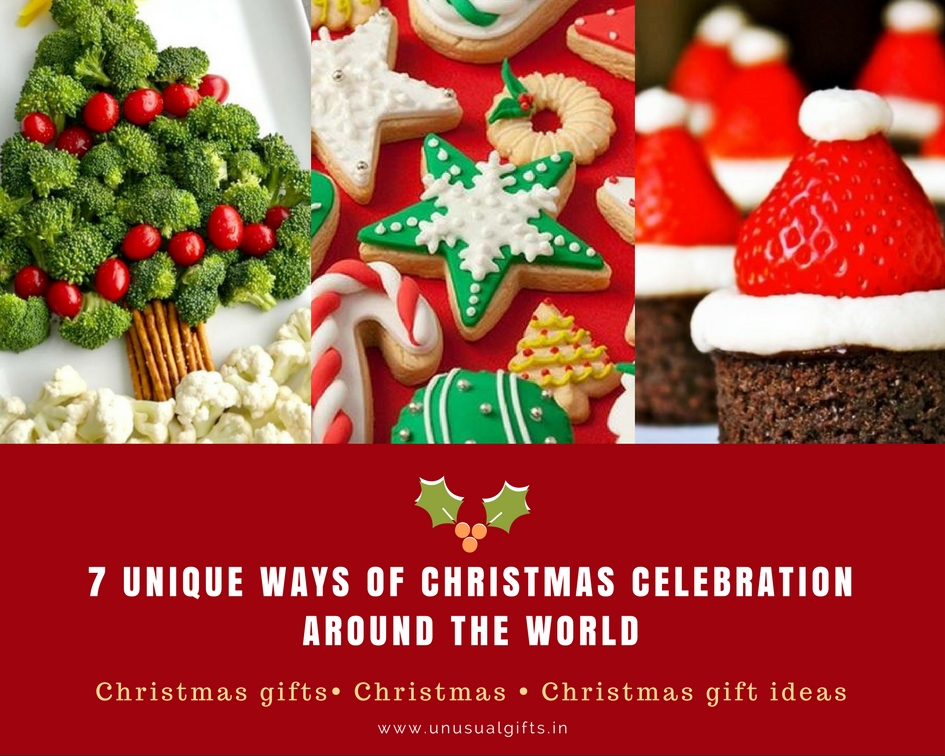 But of course the traditions and customs are subject to great versatility as far as any festival is concerned. Here are some unique ways of how amazingly Christmas is celebrated away from the old conventional gift giving and tree decoration customs around the globe.

The longest Christmas at the Philippines 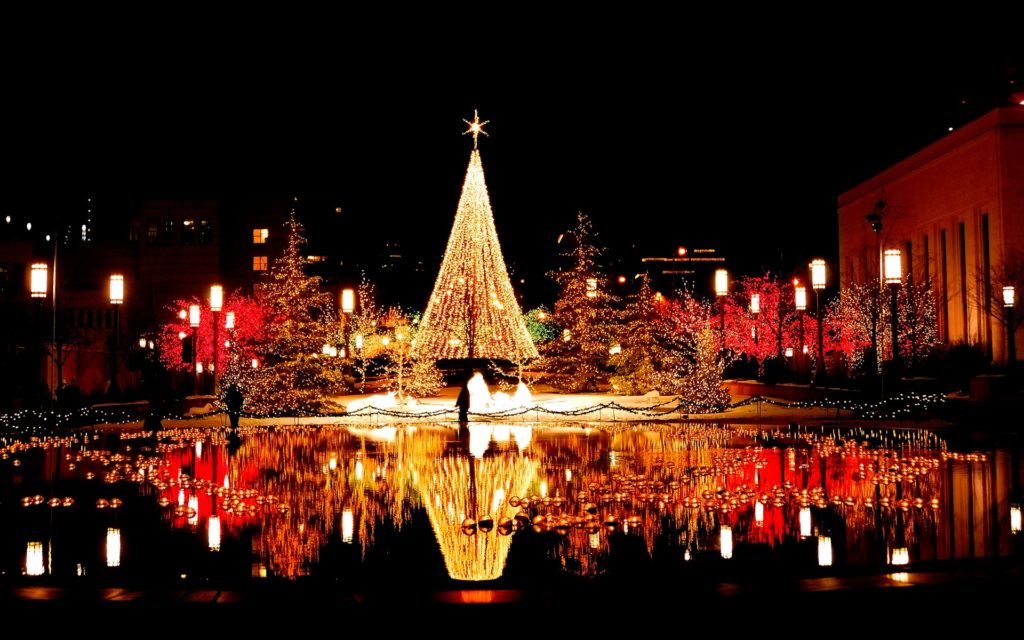 Also known as Maligayang pasko, the Filipinos commence Christmas celebration right away from the month of September by replacing spooky Halloween decor with brighter Christmas lights! Being the third largest catholic country on earth, the star shaped lanterns keep the nights lighted up till the month of January. Simbang Gabi, the famous nine-day Christmas marathons, are one of the popular traditions. 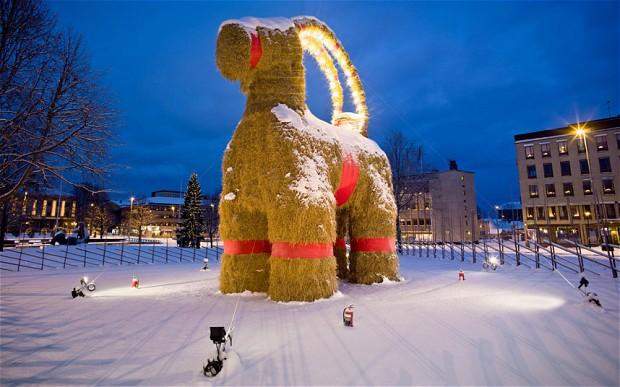 The Yule log is a mandatory tradition all over European Christmas celebrations. Surprisingly, at Sweden people make a huge Yule goat exclusively out of straw and call it Julbok, which is famous for its mythological origins. The Swedish town of Gavle has its giant Yule goat constructed and intact since the year of 1966 despite notorious attempts to torch or abandon it.

A rather sultry and hot Christmas at Australia

Despite Christmas dawning upon here amidst the hottest time of the year, Australians never seem to lack the vigour of celebration. Plum puddings with ice-creams, beach barbecues at the Fondi beach are amongst the many variants of a rather hot holiday eve at Australia.

Unusual dates of the Eve at Russia and Ukraine 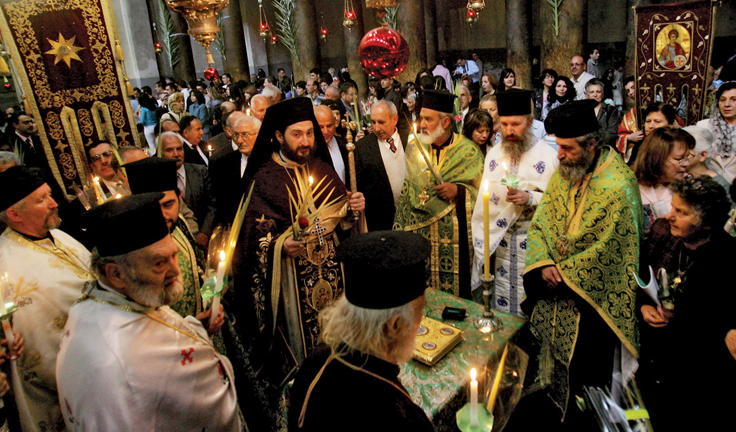 The Orthodox Church at these countries follows the Julian calendar and hence Christmas is celebrated on the 7th of January following a 39 day long fast. A grand 12 course supper marks the end of the fast in the honour of the 12 apostles. 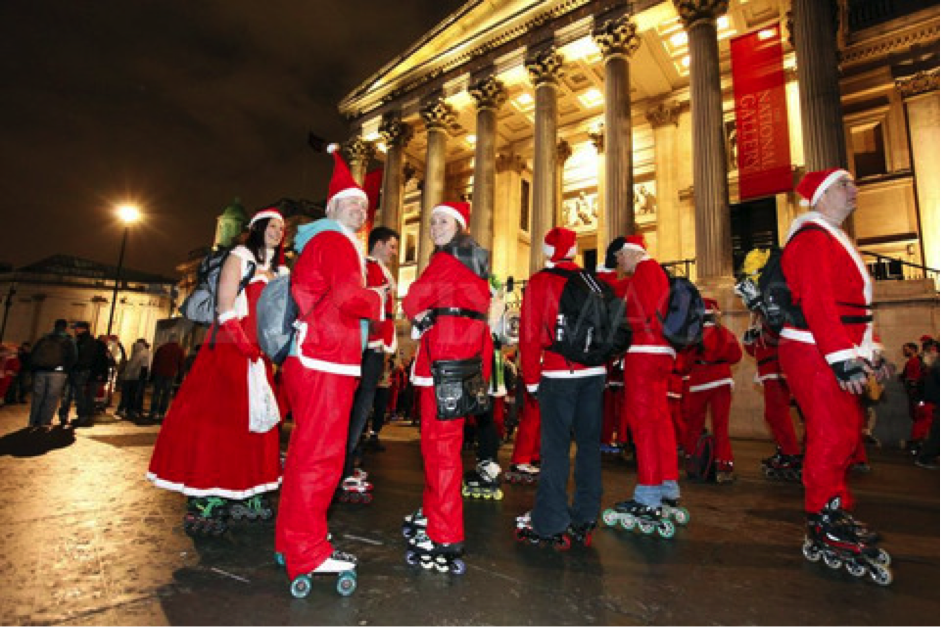 The roads of this country’s capital remains closed to cars in the morning so that people can roller skate freely on the ice. 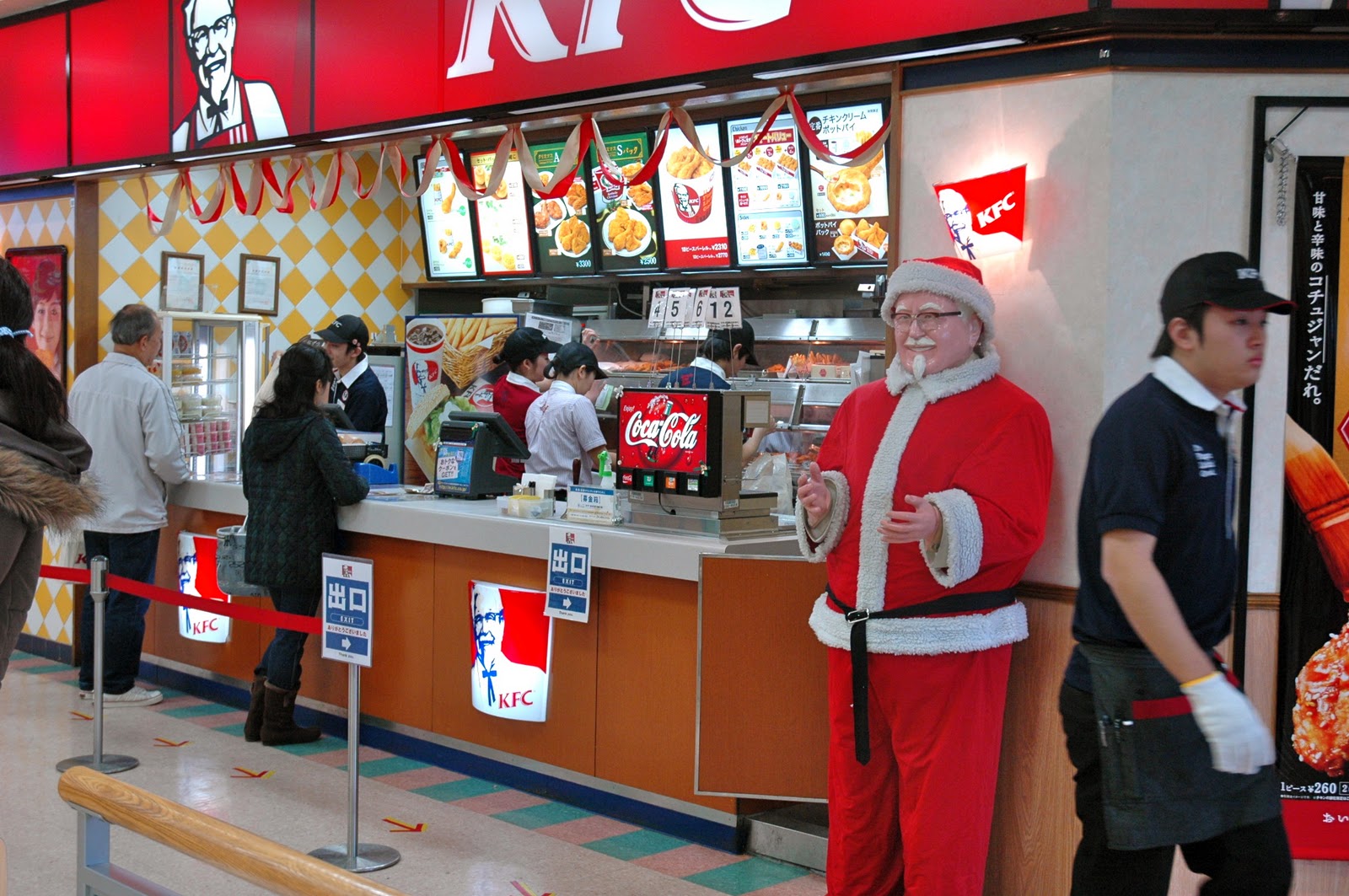 The fried chicken from KFC is traditional dinner for people at Japan during Christmas. The crowd is such massive that there have to be prior reservations.

Hiding the brooms at Norway 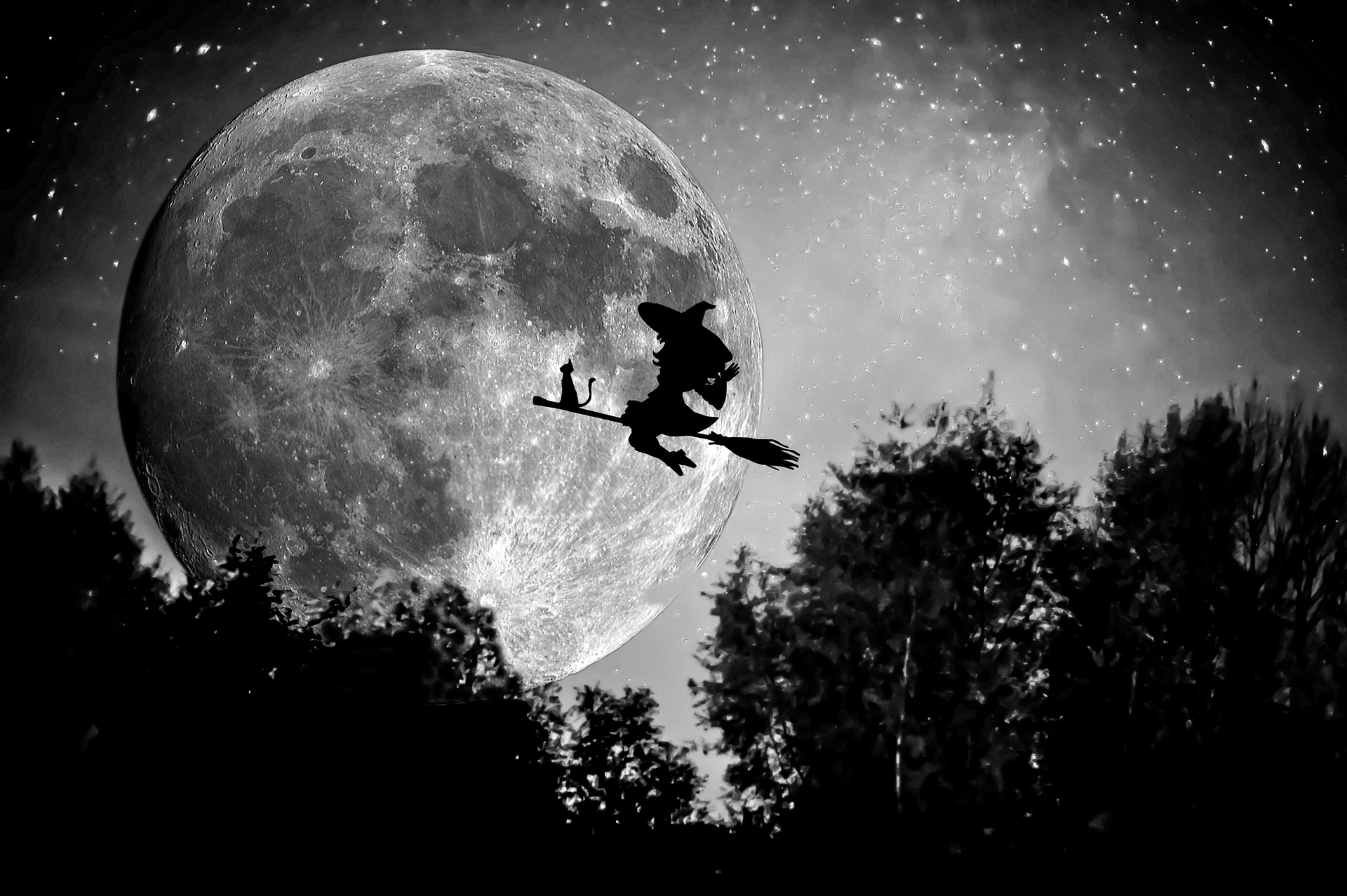 Norwegian people believe that evil witches and spirits roam about during Christmas Eve to steal the brooms and ride the skies. Hence, they hide the brooms and other such stuff throughout the Eve and men fire shotguns around their houses to shoo the spirits away.

Well, we also made great efforts to list out the coolest Christmas gifts you can find looking around.