There is no denying the fact that Navratri in general and the day of Dussehra in particular are one of the biggest days of festivities in India. All around the country, the states try to compete in a visual kind of competition to put up the best show they can for the special day.

Every state has its particular kind of celebrations, and most of them are renowned throughout the world. Whether it is West Bengal’s magnificent pandals and the glorious Durga Puja or Delhi’s Ram Leela and the burning of giant Raavan effigies, they all stand out. But one particular state manages to brighten up everyone’s eyes with its Navratri Celebrations- Gujarat. The charm that Gujarati Navratri eludes can be found in no other state, and come Navratri the people from the Gujarati community gear up for their traditional Dandiya Garba festival, celebrated with great fanfare. 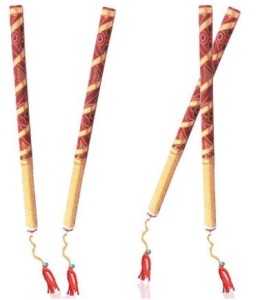 Every year in the month of September / October Gujarat decks up to its festive best for the nine days of the Navratri festival. Ahmedabad, Surat, Gandhinagar, Baroda and many other cities in the state come alive with gusto for celebration. The celebrations are coupled with food, dance and music to boost the joyous mood.

The people enjoy themselves so much that other states have started hosting this so called “dandiya party” as a copy. The atmosphere is full of revelry and throughout Gujarat the nine jays are filled with cheer and undeniable fervour.

However, the festival is essentially religious in nature and the Gujaratis stick to their age old roots, no matter how modern they maybe in the 21st century. Devotees throng to temples to worship the images of Maa Ambe or Shakti. The images are also worshipped in several homes. People flock each night to celebrate the power of the Shakti. 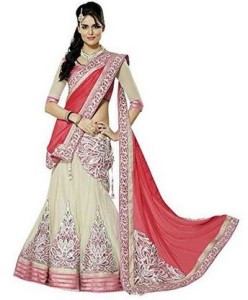 The state of Gandhi’s birth is also well known for the all night dance festivals it holds during the nine days of this auspicious festival. Men in traditional kedias and women in their beautiful Lehnga cholis, gather in the evenings, looking their festive best to perform to the music of specially curated artists.

The Dandiya Raas and Rasa Garba ( the most popular folk dances of Gujarat ) are a top draw in this festival. The festival is perhaps the longest in the world. If you happen to visit Gujarat during Navratri, it is guaranteed to blow your senses away with a riot of colours and lights going on in every nook and corner of the land.

In the age of globalization, the celebration of Dussehra has no longer been limited to the boundaries of Gujarat itself. The Gujaratis ( also known as gujjus) have taken this tradition to wherever they have gone overseas, including places such as United States and Canada.

For the past few years, the Government of Gujarat has been organizing the “Navaratri Festival Celebrations” on a regular basis for the nine days of Navaratri Festival in Gujarat, in a coy attempt to cash in on the revenue generated during this humongous festival of sorts.

People from all over the world make it a point to participate in this nine day celebration. As already mentioned, it is famous throughout India and in Indian communities scattered around the world including USA, UK, Canada, Singapore and even Malaysia. 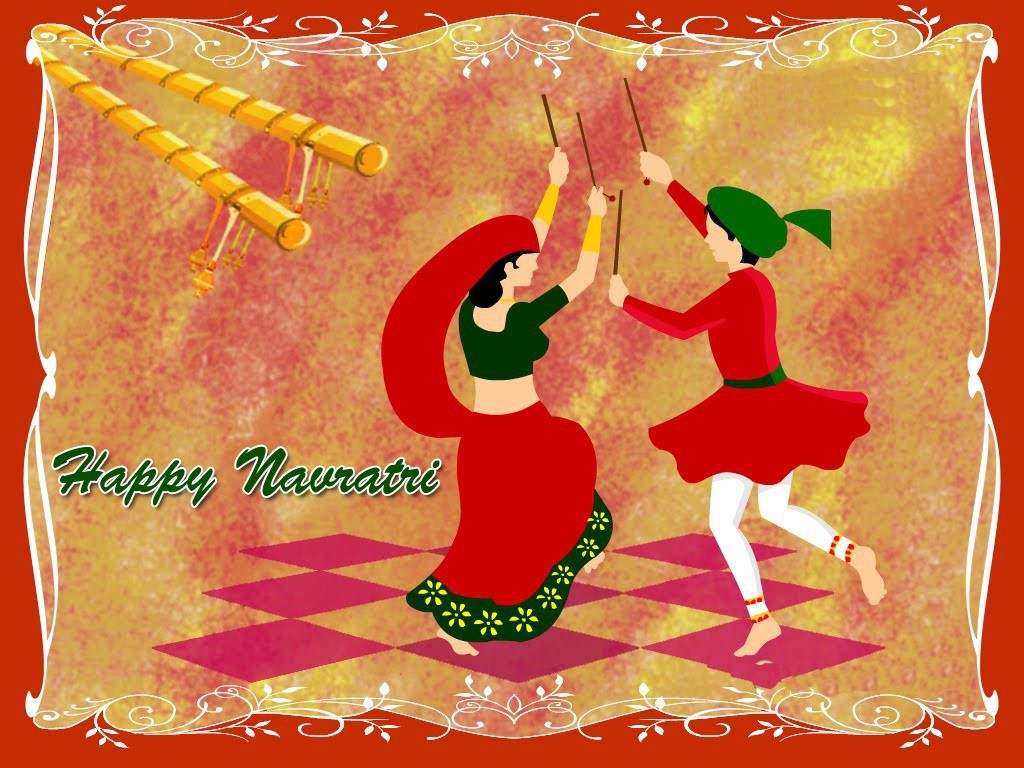 The rituals of Dussehra and Navratri in Gujarat are no different from that of other states, and like other states the nine forms of Shakti are worshipped on each day of the “Navratris”. The deities include : Durga, Amba, Bhadrakali, Annapoorna Devi, Chandika and Bhavani among others.

The feeling of unity and brotherhood is universal during Dussehra. Gujarat is no exception. The people visit each other’s houses and exchange gifts, sweets, clothes and wishes. People looking for Dussehra gift suggestions, flock to online stores and blogs for advice. Everyone is in a joyous mood and normally, new organizations are started during this period.

The dress that the in state Gujaratis wears is a complete topic to write on. The traditional Ghagra Choli ( or Lehnga Choli ) is a hit during the festival and women of all ages flaunt it with equal parts pride and honour. The Gujaratis stay true to their tradition. 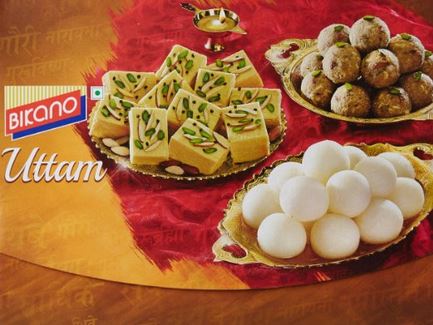 The final night of Navratri is the most special in Gujarat. Stars from various backgrounds make an appearance in the the dance festivals. There are also famous singers and actors who come down to enjoy the party. As the popular television shows have pointed out, singers like Falguni Pathak hold shows especially for the event.

The whole night is an image of merry making and gyrating to the music. All inhibitions are let loose, and even the children are allowed to be completely free for one night. Couples have a romantic getaway, families meet and interact after a long time, friends meet each other after what seems ages. Since it’s the final night, everyone enjoys to their fullest.

Finally the day of Dussehra arrives. Tired from all the festivities and celebrations for nine continuous days, the people take a little rest during the day, and prepare themselves for the evening. In the evening, giant statues of Raavana, his son Meghnad and his younger brother Kumbhkarana are burnt in vast open fields, where everyone gathers to see the marvel. This particular ritual is done throughout India in almost all states.

The burning of these individuals is a reminder of the victory Lord Rama had over the demon Raavana and serves as a reminder to the people that the Good always defeats the Evil. The effigies can be almost a hundred feet tall and watching them burn is a sight to behold. After all this is over, the people go back home content and relaxed, with fresh happy memories in their hearts and an anticipation for the next year to come soon. An anticipation that for nine days in the month of September / October, Gujarat light up like a firework in the sky full of darkness.