Dussehra The Festival of Triumph

To many of us life may seem very unjustified. With scams, corruption, and murders occurring on a daily basis, around every nook and corner, it may seem that evil has totally taken the reins. We fight every day, every minute but it seems that justice is a bit too late. But the fight against evil takes time. And that is what festival like Dussehra remind us – the fight between the Good and the Evil, including all the hardships that one faces in this battle. Dussehra or Vijayadashami is one of the biggest Hindu festivals, which is celebrated in India and all over the world. 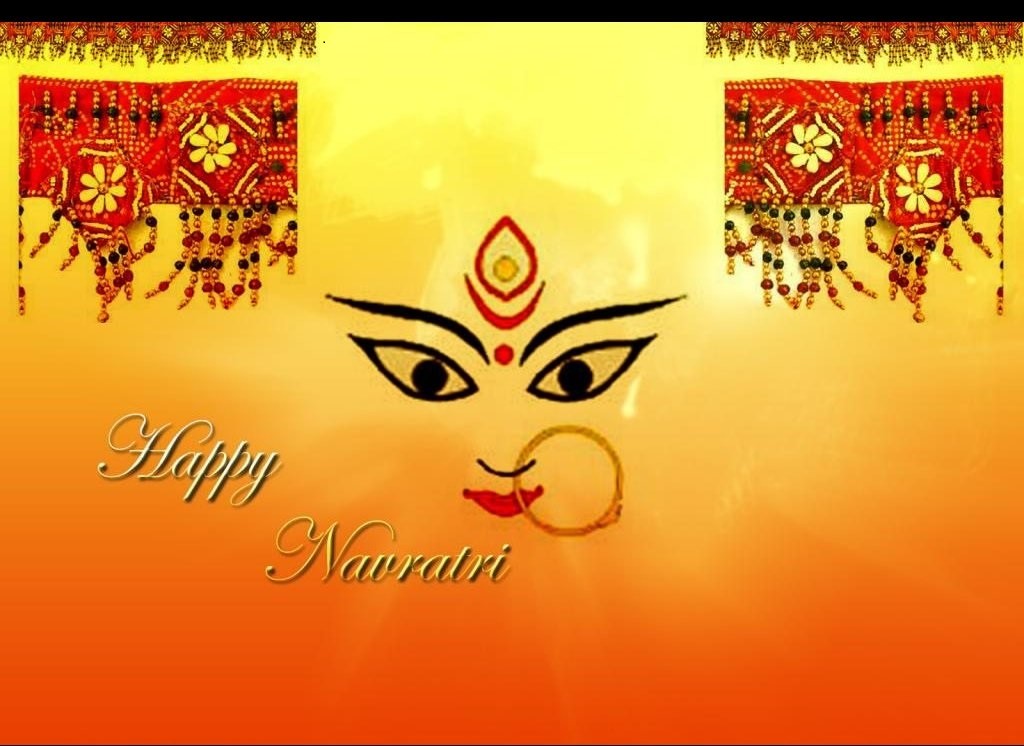 Dussehra The Festival of Triumph

Each year, Navratri or the festival of nine lights concludes with Dussehra. There are multiple theories behind the celebration of this important festival. Dussehra is an auspicious occasion in India, which marks the victory of Lord Rama over the demon king Raavana. The legend goes that Raavana had abducted Sita, Rama’s wife. To free her from the devil lord, Rama fought a fierce battle which ended with the death of Raavana on Dussehra.

Although this is the main story behind Dussehra , there are also some parallel stories behind it. The themes of the stories remain similar and they convey the same message. The other story is that of Maa Durga killing the king of asurs, Mahishasur. The theme of triumph of Good over Evil is a recurring one in Hindu Mythology. Hundreds of stories exist in the ancient Hindu scriptures depiciting the victory of Good over Evil; however the story of Raavana’s death at the hands of Lord Rama towers above them all. 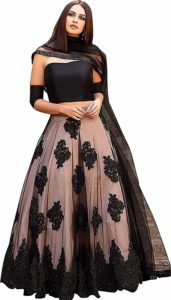 Dussehra is mainly celebrated in the month of September or October every year and is one of the largest Hindu festivals. It is preceded by a nine day long festival known as Navratri during which nine forms of Durga or Shakti are worshiped.

Dussehra is celebrated all over India but the rituals and ceremonies vary according to the region. In northern India barley seeds are planted in earthen pots on the first day of the Navaratri. And then on the tenth day, that is on Dussehra the seedlings grow into sprouts.

These sprouts are considered to be a symbol of luck and prosperity and are worn by men behind the back of their ears or caps. Dussehra also marks the shift in seasons, from harsh summers to cold and pleasant winters. Lord Rama, his brother Lakshaman and wife Sita, it is said, returned to Ayodhya about 20 days after Dussehra. It is on this day that the whole of India celebrates Diwali.

In the eastern region, particularly West Bengal, during the last four days of Navaratri and Dussehra, the festivities take on a dramatic turn. Life sized idols of Durga depicting the slaying of Mahishasur are created and housed in huge decorative pandals. On the day of Dussehra (Vijayadashami as it is called in Bengal), the idols are immersed in rivers with large processions following the immersions.

In Southern and Western India Navaratri is celebrated followed by Dussehra on the tenth day. Ramaleela shows takes place throughout the region followed by the burning of huge effigies of Raavana. Now, this burning of Raavana and the immersion of Durga, are not only dramatic and larger than life, but also have a very deep rooted inner meaning.

The rituals and ceremonies signify the killing of the negative characters ( like Raavana ) or bidding adieu to our loved one (like Durga). They also teach us to kill the evils such as greed and ego, which are omnipresent in this world. The festival also preaches that one should keep their hope alive in the time of hardships and problems because a win might just be around the corner. 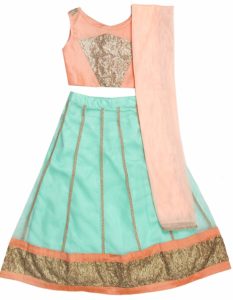 Generally Holi is regarded as the festival of colours. In actuality, however, Dussehra is also a festival full of colors. Every Indian household decks up to its fullest during Dussehra. People buy gifts, clothes. Also buying gold is considered auspicious during the festivities. Dussehra also has a practical side- it provides livelihood for thousands of people throughout the country ( albeit as a temporary measure ).

A very interesting thing to notice about Dussehra is the fact that it connects people. Every year households and distant families exchange unusual gifts and clothes. People pay a visit to their friends’ and relatives’ homes. Religion takes a back seat and people from all castes, creed, faith and socioeconomic backgrounds come together to celebrate this festival. As already mentioned before, Dussehra ( or Vijayadashami for some ) makes us hope. And that is why millions of devotees, who otherwise are unable to feed their families proudly throughout the year, still manage to pray to God and slay their inner evils with smiles on their faces. 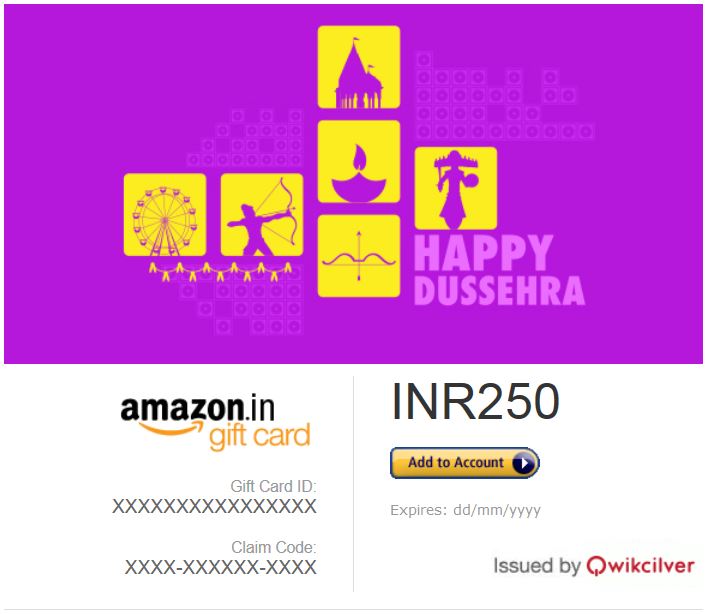 Dussehra is best enjoyed through the eyes of a child. Everything around is dressed up so pompously and larger than life, that one would not be wrong to say that Navratri (and Dussehra) is the biggest festival of India, without a doubt. Although it is a tradition, people have still found out the way to send a message through Dussehra. In Kolkata, certain pandals are decorated to show case a certain theme. More often than not, these themes send a very strong message, both social and moral, and also are a spectacular sight to see.

Dussehra, at the end of the day, is the essence of life. It has the good, the evil, teaches us to fight and also to be hopeful. Rituals vary from region to region, but festivities carry the same message. The festival also marks new beginnings from the ashes of the old, and is normally a good time to give birth to new ventures. Overall Dussehra exists to remind us that there is always an end to evil and the righteousness will always triumph. It is truly the ultimate festival which celebrates triumph!

PrevPreviousDussehra in the land of Garbha and Dandiya
NextDurga Puja: How The Biggest Festival of East India is CelebratedNext