History Behind The Rakhi Thread Tied In Rakshabandhan

RakshaBandhan, to the Hindus specifically, is one of the most pious and holy festivals, where the sister ties rakhi or the thread of protection around the wrist of her brother and he takes vows for her protection and in some cases, the sister in law is tied rakhi too.

What people do not know, however, is the fact that tying rakhi is not just a symbol of love between brother and sister but also a vow for protection and prayer to remain safe for the person who ties it and also for the person in whose wrist it is tied.

History Behind The Rakhi

There are various aspects of history that trace the journey of RakshaBandhan and believe it or not, it dates back to centuries. Initially, Rakhi was not tied by sisters to brothers only.

It was then tied by women specifically to men whom she wanted to protect and remain safe. This was done during wars and other such fatal events when they were worried about the well being of their family’s men, be it husband, brother in law, father in law or anybody for that matter, Rakhi was tied to all. 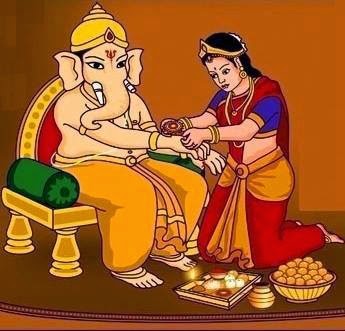 Although RakshaBandhan is celebrated mostly by Hindus, this festival screams secularism. Not only can the Hindus celebrate it but the Muslims and people belonging to other religions can too.

The main purpose behind its celebration, however, is extremely clear. It is done for the prayer of protection of the men by the women although it is now restricted to sisters and brothers. 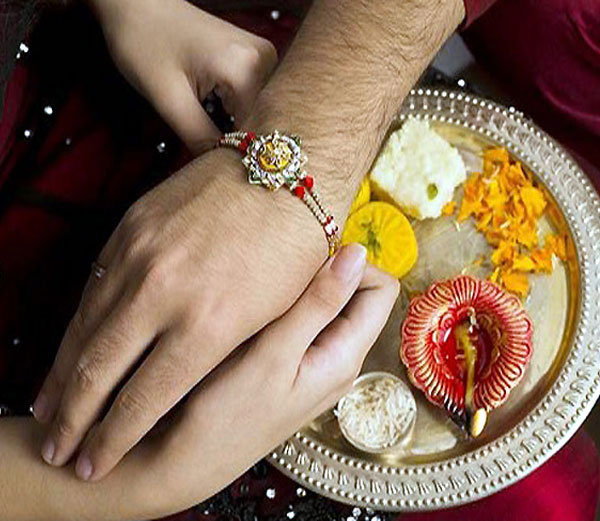 When was Raksha Bandhan first celebrated?

The first celebration of RakshaBandhan is something that people are unaware of and rightly so because there is no specific time in which it was started. It was more like a thing women suddenly started believing in.

In olden times when wars were as common as that, the women were helpless and didn’t know how to protect their men.

The men themselves were helpless in the hands of war and in such a time, the women took resort to tying rakhis in the wrists of their loved ones, men specifically, as a prayer of their protection. It was a belief that people suddenly developed. 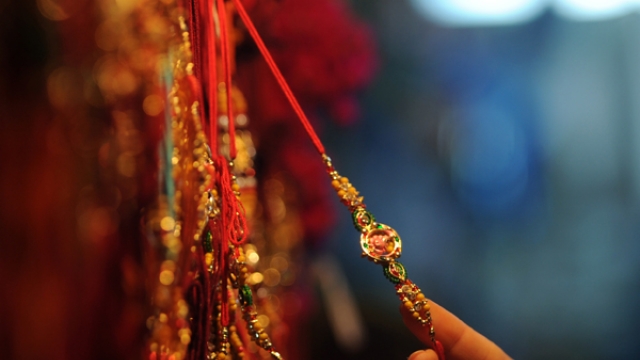 Rakshabandhan and the mourning of partition of bengal

When Bengal was partitioned on the fatal date of 5th October 1905, people were devastated. It was one of those rare occasions when all the religious communities stood together side by side and as a mark of protest, observed a strike that day and took part in a peaceful gathering where everybody, regardless of their religion and gender, tied rakhi in each other’s hands as a mark of brotherhood and unity.

Therefore, this much is very much clear that the rakhi thread is not merely a thread of protection, but a thread that united people and spread peace and love, among them. 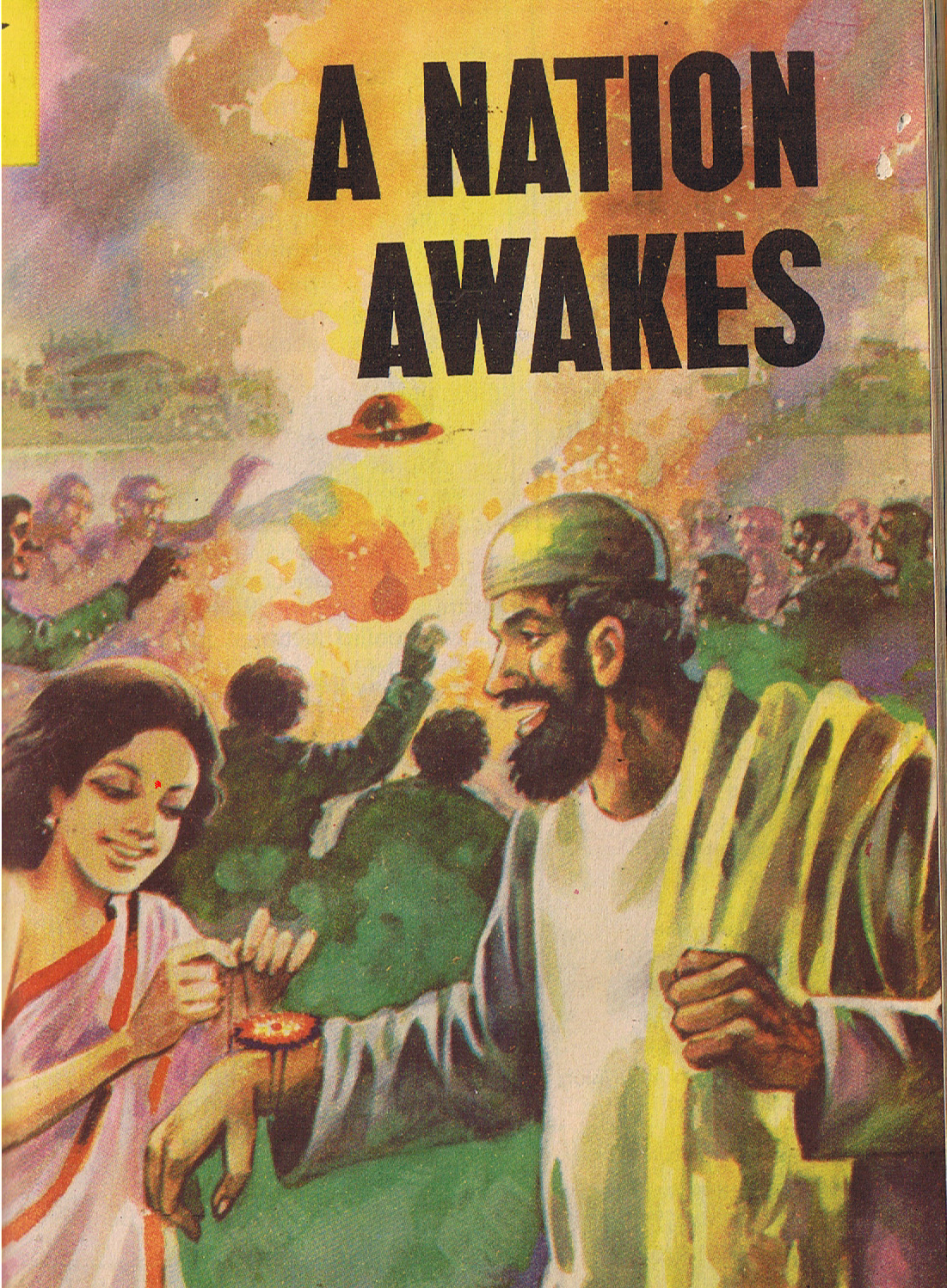 There are various myths about the celebration of rakshabandhan. The most famous ones are as follows:

It is said that on a particular occasion when Krishna cut his finger, Draupadi tore her cloth and tied it around his finger to stop the blood flow.

Krishna had then vowed to her that he would pay back to her, the debt of every single thread in the cloth whenever she needed him and that he definitely did in all times.

This is again an instance when the sacred rakhi thread had gone on to become a mark of protection among a brother and sister. 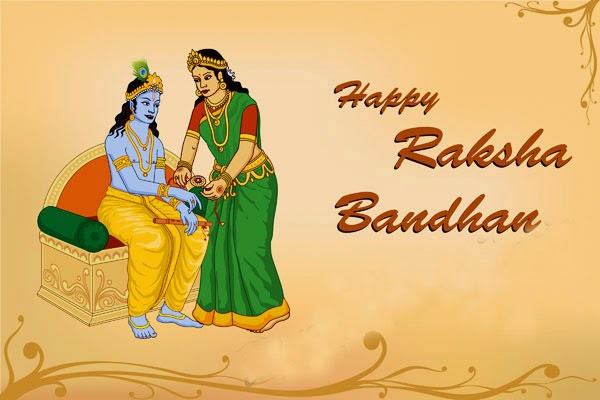 After Vishnu defeated Bali who had created havoc in the world, they became good friends and Vishnu and Lakshmi went over to his palace to stay there with him which Lakshmi wasn’t comfortable with.

She then tied a rakhi to King Bali and asked him to get Vishnu to leave his palace as her gift which he did, once again proving the significance of Rakhi in Indian Mythology. 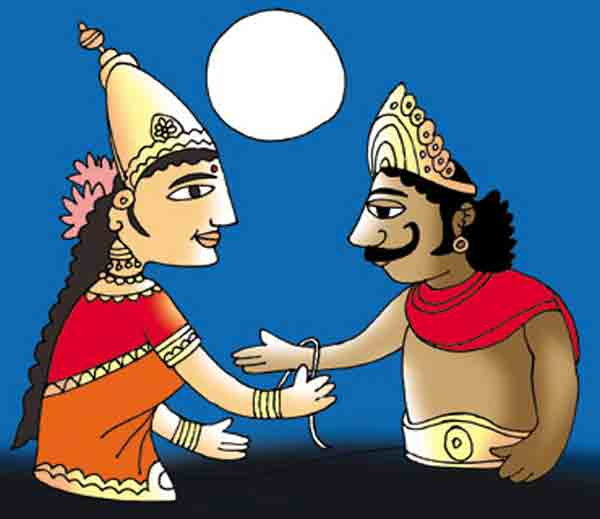 Now that we all know the little facts of history behind the rakhi thread, the minor thread that plays such a huge role in matters of protection and promises.

Rakshabandhan, as we all know, is one of the most pious festivals in India, and to upgrade it to a whole new level, let us tie our brothers such rakhis that will make them drool and they won’t even dream of opening them. 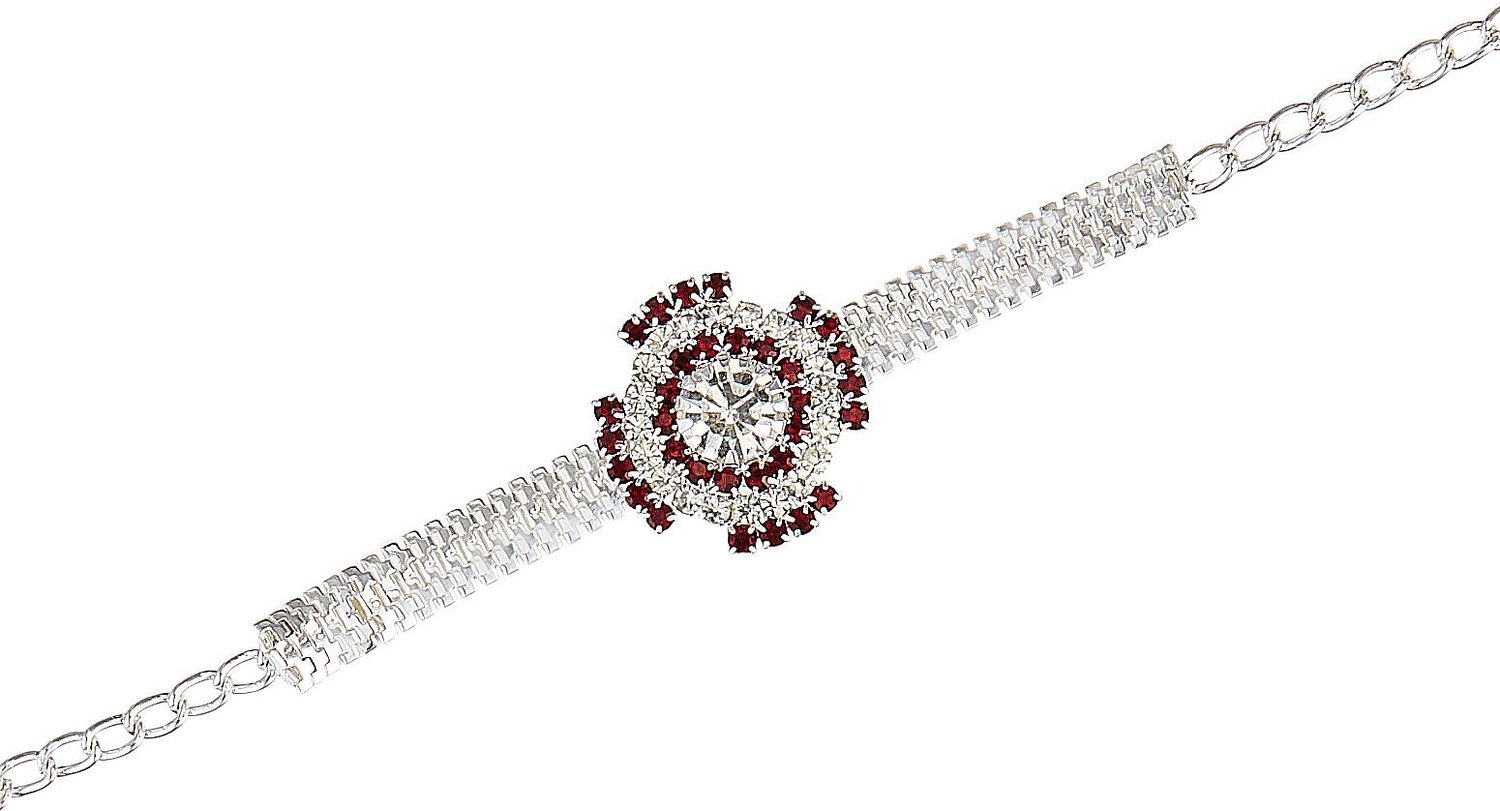 These rakhis such masterpieces that your brother is bound to be overjoyed.