Description: Do you know that Shivratri is a day devoted to Lord Shiva and this day holds high importance in the Hindu Culture? Let us understand the importance of this night.

A guru from India, who gained high popularity around the world for his spiritual speeches has stated that in the Indian Culture, there was a time when all the 365 days were celebrated like festive days for different reasons in life. Even though, there was every situation that was celebrated as festival like reaping, harvesting, planting and for celebration of victories against enemies, Shivratri, which is specified as Mahashivratri is of different significance as compared to other festivities. 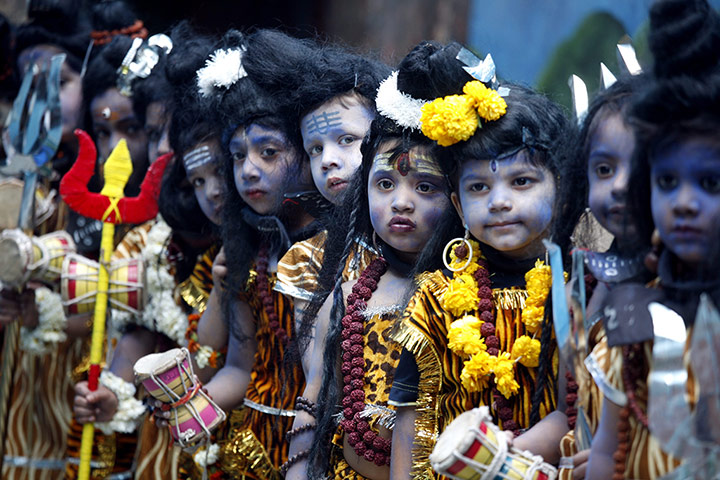 When is the night celebrated?

In general, the 14th day of every lunar month or the day that falls before the new moon day is celebrated as Mahashivratri. It is true that every month, there will be a Shivratri day, but the one that falls in the month of February-March is something that holds spiritual importance and called as Mahashivratri. 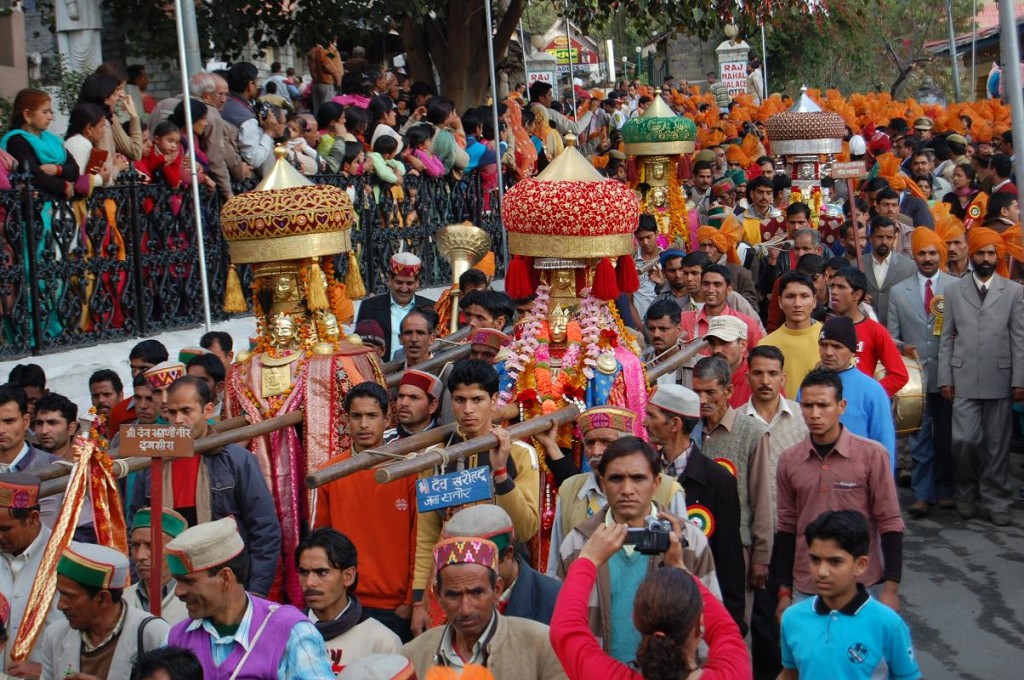 Stay awake at the night:

The reason for the significance of the night is that the northern hemisphere of the planet is positioned in such a way that there is a natural increase in the energy levels in the humans. People in the spiritual journey are of the opinion that this is the night when the nature pushes humans towards their spiritual peak. This is why to make the best use of such a situation, people are recommended to keep themselves awake all through the night with the spine in vertical position. Once can make use of this night by keeping the spine vertical and when you offer prayers all through the night to Lord Shiva with the right Shiv Pooja kit, you will surely feel energetic all through the night with the blessings of the lord.

A day for meditation: 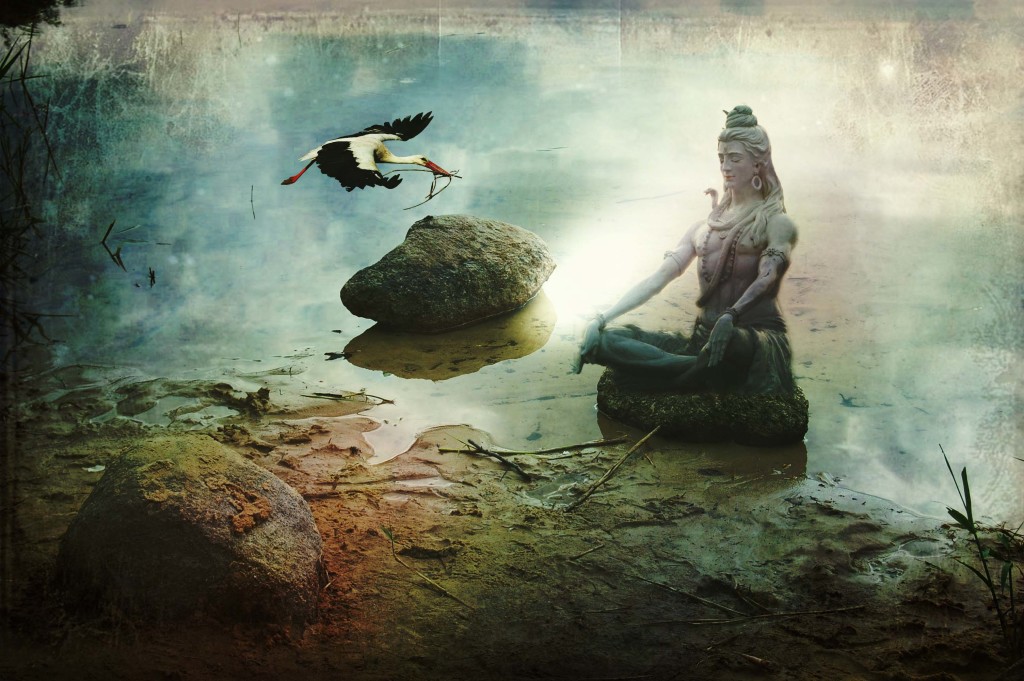 A day for chanting sacred hymns:

If you feel that your family members should also be kept awakened all through the night to get the benefits associated with the night, you can choose chanting sacred hymns as the way to keep awake, as against meditation. The reason is that when it comes to meditation, there are chances that your kids can get to sleep, when they are made to sit in silence with just chanting of the name of the lord in background. You can chant vedic mantras and when this is done, the mantras will bring a big change in the entire atmosphere in your home. When the environment becomes purified with vedic chants, positivity will naturally improve in your home.

A day for fasting:

According to the ancient belief, not eating heavier foods or not eating anything at all and spending most of the day towards meditation is the method to get the desires fulfilled as the blessings of Lord Shiva will be wholesome on the Shivratri day. It is stated that like a sponge put in the water attracts all the water, when the mind and the body is resting on the day in Shiva tattya, small wishes get automatically fulfilled. As the mind will be naturally calm and heart will be open to new things on the night, your prayers will be answered. Bring lord shiva statue to your home and offer your prayers and let your wishes come true on the Shivratri day. When offering prayers to lord Shiva, you can create an enchanting aroma in your house with the help of the component called guggul, which is being used for several decades now for vedic rituals. 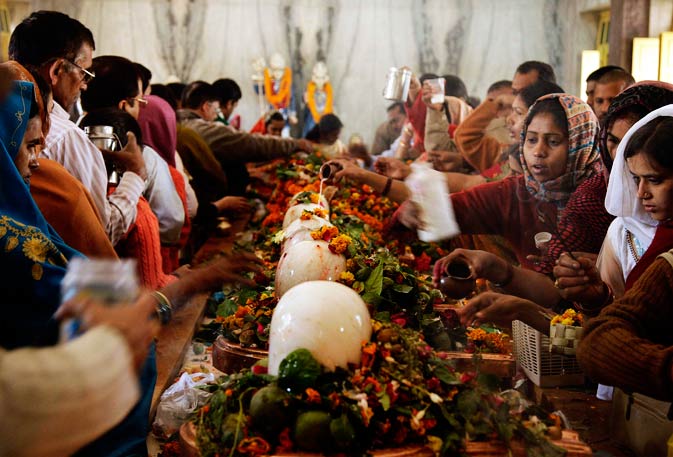 There was once a poor hunter from Varanasi, whose name was Suswara. He was living with his wife and a child in a small hut and the family bread-winning was highly tough. The hunter just would go to the forest and hunt whatever he got for feeding his family. One day, he hunted many animals and birds and gathered all of them together. As he got enthusiastic with his collection, he went deep into the forest for hunting further. But, later only he noticed that it has started to become dark and he could not travel in the darkness to reach home. So, he climbed in the tree to stay safe from wild animals to spend the night in the forest. But, smelling his presence, animals started to growl at him and to reduce his fear, he started to pluck leaves from the tree and was throwing away the same under the tree. Due to his fear towards animals, he was not slept the entire night and he was awake throwing the leaves. The tree from which he plucked the leaves was the bilva tree, which is stated to be the ideal leaf to offer prayers to Lord Shiva. In addition, there was a Shiva Linga at the bottom of the tree on which he was sitting. Furthermore, the night at which he did the same was unknowingly a Shivratri night. All these things combined together helped him to get the blessings of the lord. 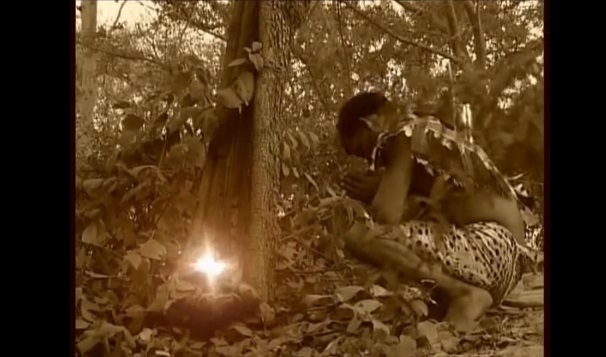 Items to be part of shiva Pooja:

Shiva Purana states that the Mahashivratri worship should encompasses six items and they are: 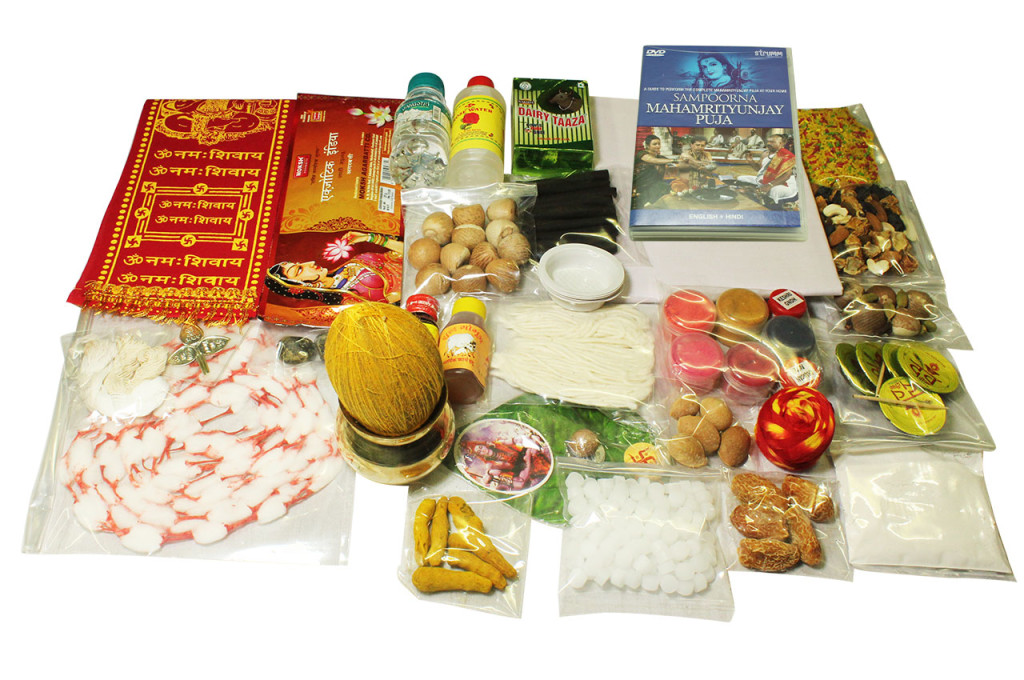 Each one of these items has their own significance and offering them to the lord will bring your prayers to reality. Get the blessings of the lord on this Shivratri day.