Pokemon has been in the game world since the 90s and recently a new game named as Pokemon Go was released which took the gamers by storm. There have been positive and negative responses from the authorities on this particular mobile game. Nonetheless gamers around the world have been passionately playing this game and their quest for gaming supremacy sees no end.

For such individuals gaming rests in their thoughts and breath. So, when you ever have to gift them something, make sure that you do your homework before buying the gift. To make things easy for you, here we are going to speak about some of the awesome gifts for Pokemon lovers. 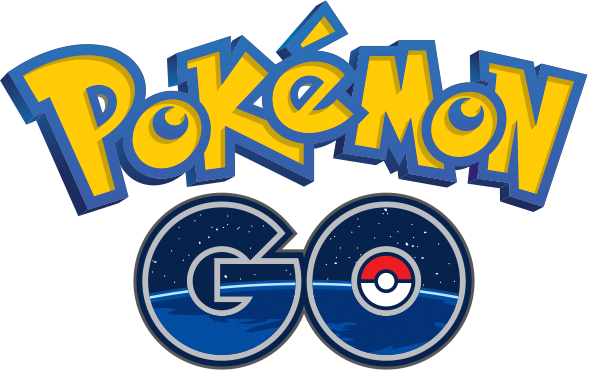 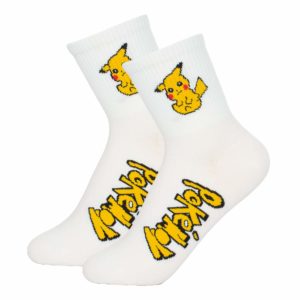 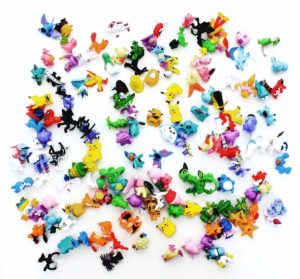 The Pokemon game involves a lot of characters that have different shapes and looks. Figurines of many (if not all) of them would be available at a toy shop. Presenting figurines representing the Pokemon characters are a great gift for the kids.You can get these online and also in most of the toy shops. In fact, even adult fans of the Pokemon games would love to see these miniature, but real (non-virtual) version of Pokemon go characters. 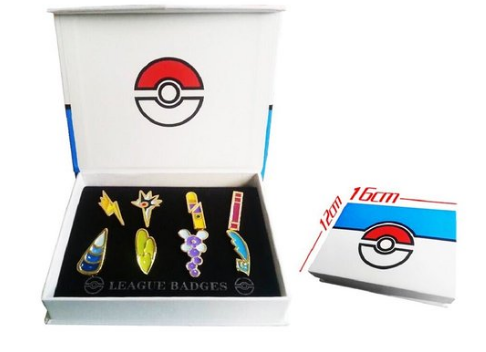 Hearing the term ‘gym badges’ can be a bit intriguing for somebody who is not privy to the world of Pokemon. Gym badges in a Pokemon game is much similar to the gym badges in real life where you are awarded a badge once you clear a level and move on to the next. I found a set of Pokemon gym badges online and thought of sharing this with the worlds.

These small gym badges would be a perfect gift for a Pokemon fan and would serve as both as a motivation as well as a reward for his or her gaming prowess. Find one either from a toy store (or a fancy store) in your area or order them online. Choose wisely and this would be a good gift for a Pokemon lover for sure. 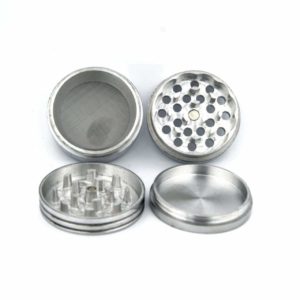 This is a grinder which can be used to grind herbs and spices in small quantities. This grinder comes in the shape of the Pokemon ball  so is a great gift for the Pokemon fan. The grinder will be useful for small scale chefs and home cooks to get the fresh ground spices for their recipe.

This is a carpet bed which can be used by anyone. If you love to sleep on the carpet and are a Pokemon fan this can be a perfect gift for you or any Pokemon fan. This Pokemon Pikachu carpet bed comes with a blanket also so that you are warm even in winter season. This mattress has built in pillow and blanket and even has a stair shaped additional pillow which you can place outside the bed. 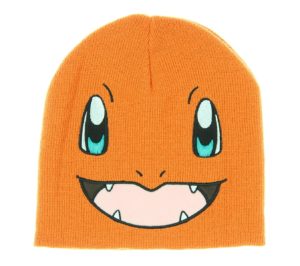 Seamed cap or beanie cap is usually used in winter season and also used in windy season. You will get these caps made in the shape of Pokemon with ears and the Pokemon balls are knitted to the string to tie it around your neck. You will get caps that look like other Pokemon creatures also in the market. This will make a good Christmas gift for the Pokemon fan. 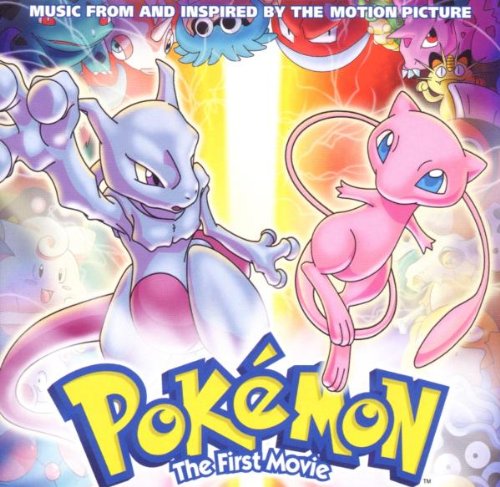 You get these audio CDs in different collections, one being Pokemon: the first movie that has 16 mesmerizing sound tracks. There are many other collections as well like the Pokemon X: Ten years of Pokemon. 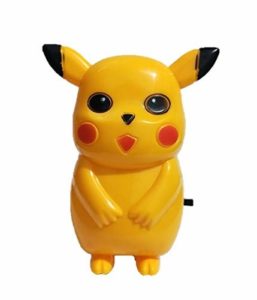 Isn’t it amazing this game called Pokemon has touched almost all aspects of our life. We get merchandise related to this game in almost every category from a fancy store or a stationary shop. We even have a LED light based on the Pokemon game. Yes, I am referring to the Light emitting Diode.

In fact, I found one such item called Pokemon LED Light Pumpkaboo online and was blown away by it. Weighing just over 11 ounces this LED light is a delightful addition to a Pokemon fan’s repertoire of Pokemon collection. You can get a similar one either from an online store or raid a local store that sells fancy electronic items. 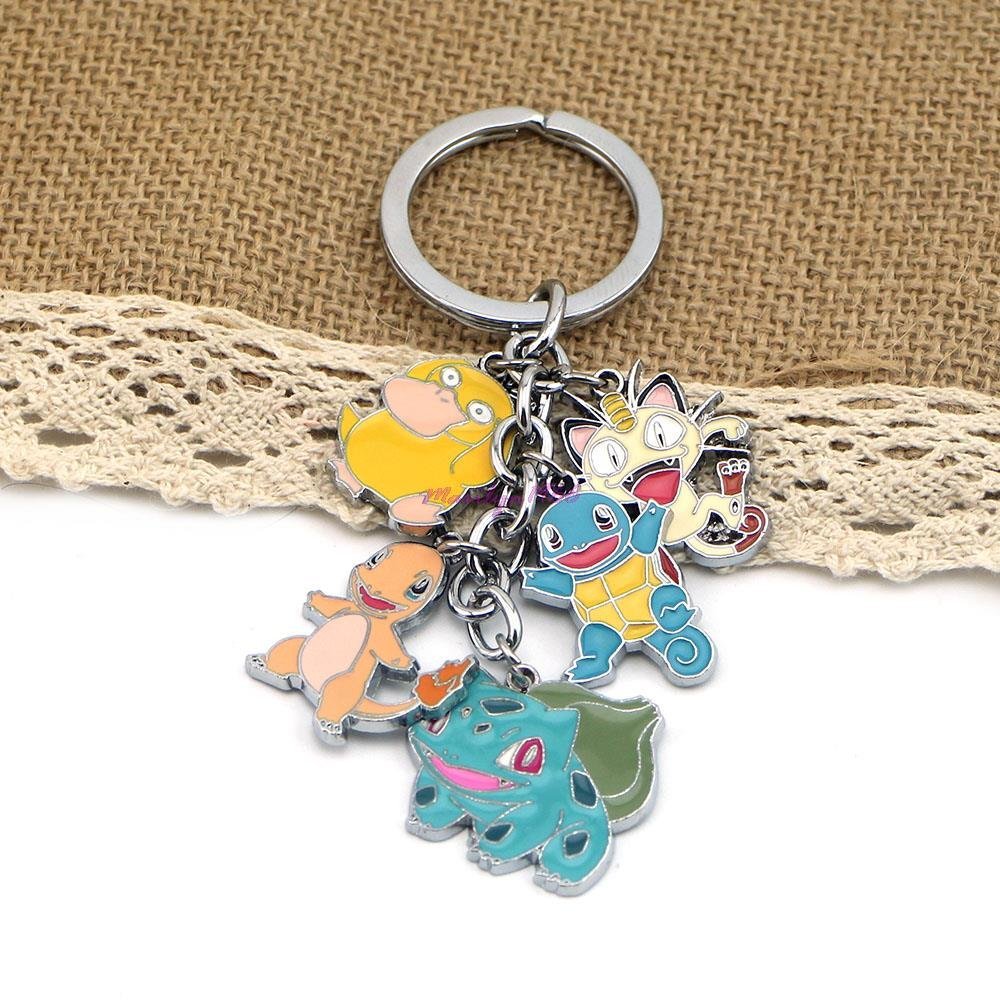 For a hardcore Pokemon fan, anything around him that resembles a character in the Pokemon game would be a great delight. In that context, we have already thought about presenting the Pokemon figurines. How happy would be individual be if he or she is gifted a key chain that has one or many Pokemon characters dangling from it.

In fact I found one online. This is a metal key chain that consists of the Pokemon characters like Squirtle, Charmander, and Bulbasaur. This metal charm key chain weights just about 0.3 ounces and is small but cute gift to a die-hard Pokemon lover. I am sure this small gift would mean a lot more than any of the bigger gifts to a Pokemon fan. 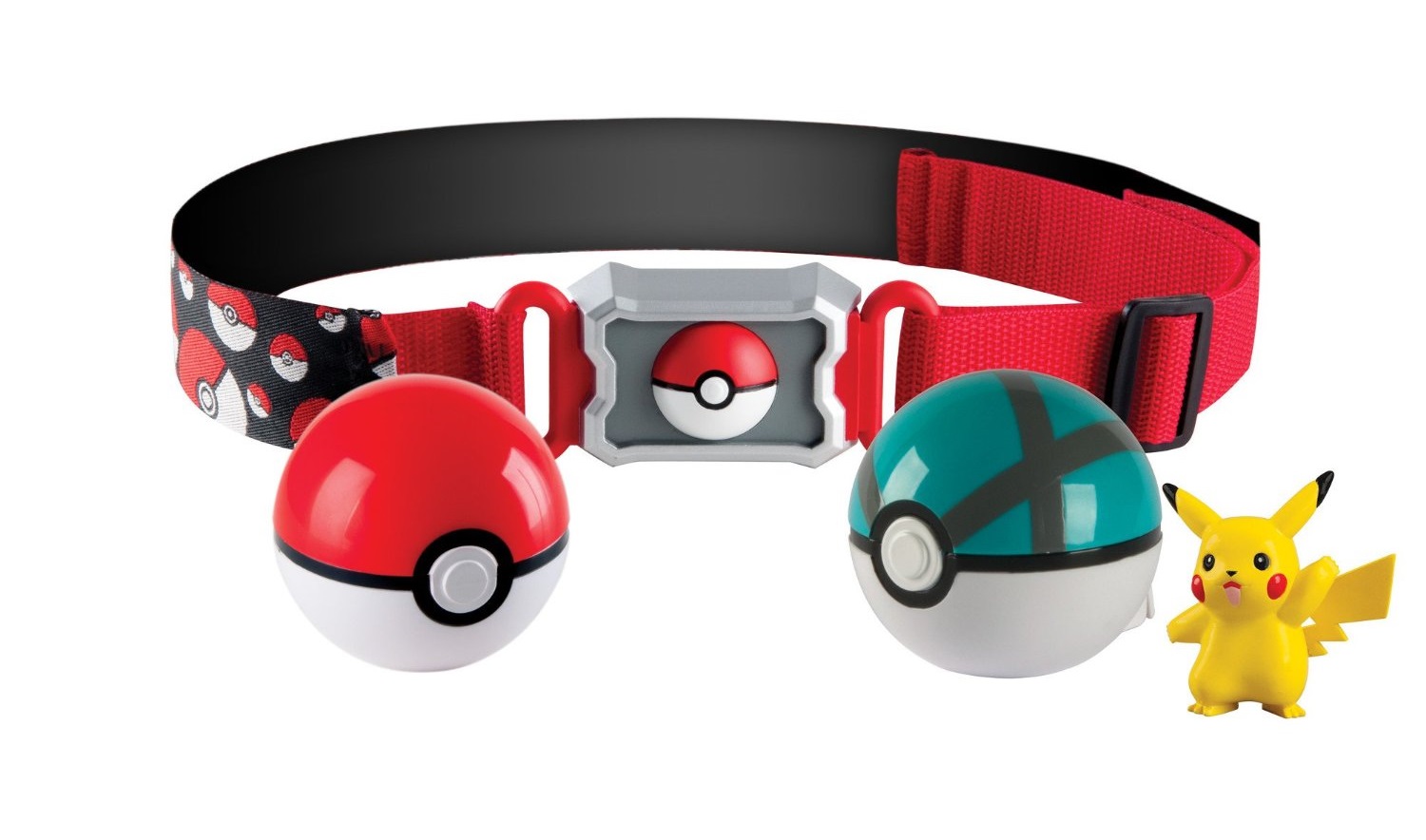 This is an ideal gift for kids of 4 years and up. This belt can be used to carry the Pokemon balls and the kids can play Pokemon trainer with their friends. The belt can carry up to 6 balls at a time and is adjustable. The Pokemon belt set also includes a Pikachu figurine and additional Pokeball. You will have to buy extra balls separately. 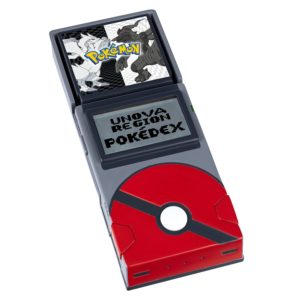 This is another toy which can be gifted to children who are Pokemon fans. Using this you can pretend that you are trying to scan (just like the one from the game) the Pokemon creatures. The Pokedox has light effect as in the game and has sound effects. The Pokedox can be opened by pulling the two ends (red color) and it will tell you to scan your Pokemon. Then press the button in the side and it will give the light effects of scanning and speaks while doing it. 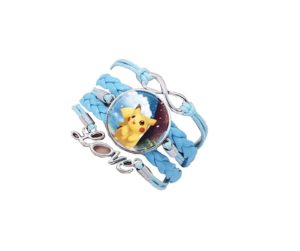 The last in my list of Pokemon fan gift is a bracelet which can be gifted to any one (Male, female, girls or boys). There are bracelets in the shape of Pokeball which are available in different colors. You may even buy ear rings for girls and can gift rings for boys with Pokeball design on it.

All the gifts mentioned above would be a fitting tribute to the passion exhibited by the die-hard Pokemon lover. It would help them further enhance their “Pokemonism”. For such individuals who breathe Pokemon, nothing can be more exciting than these set of gifts.

You can take a look into great gift ideas for dog lovers here.