Besides those stories about an affectionate saint bringing cool Christmas gifts and blessings to homes of well-behaved children on the Holy Eve, Santa Claus is a well known legend with loads of historical myths associated to his name. Here are a few. 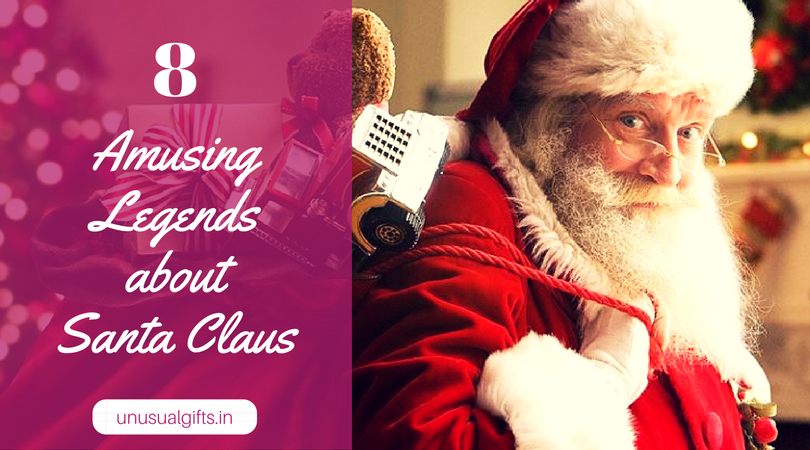 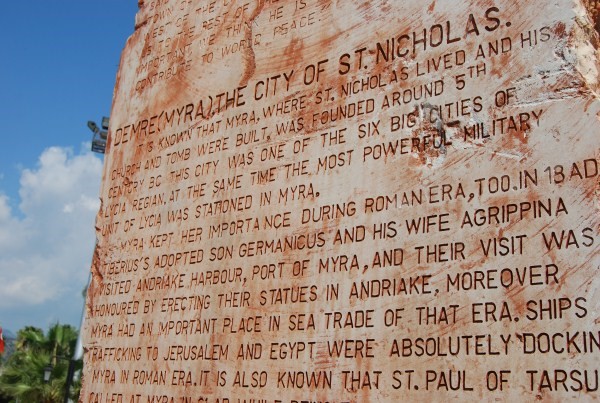 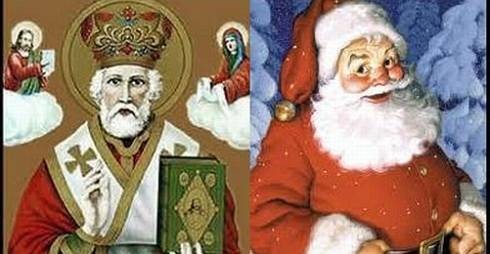 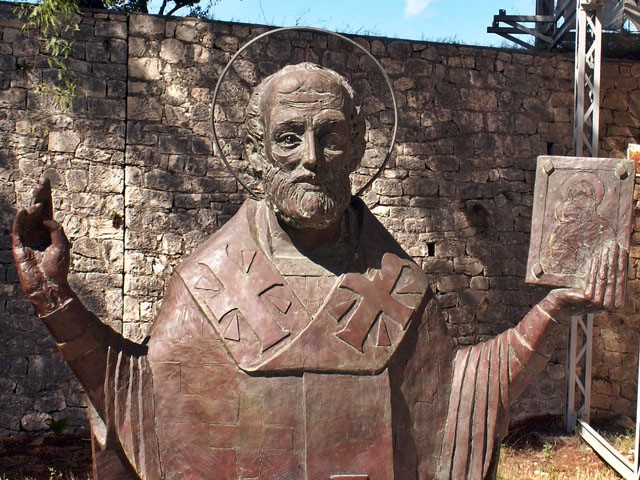 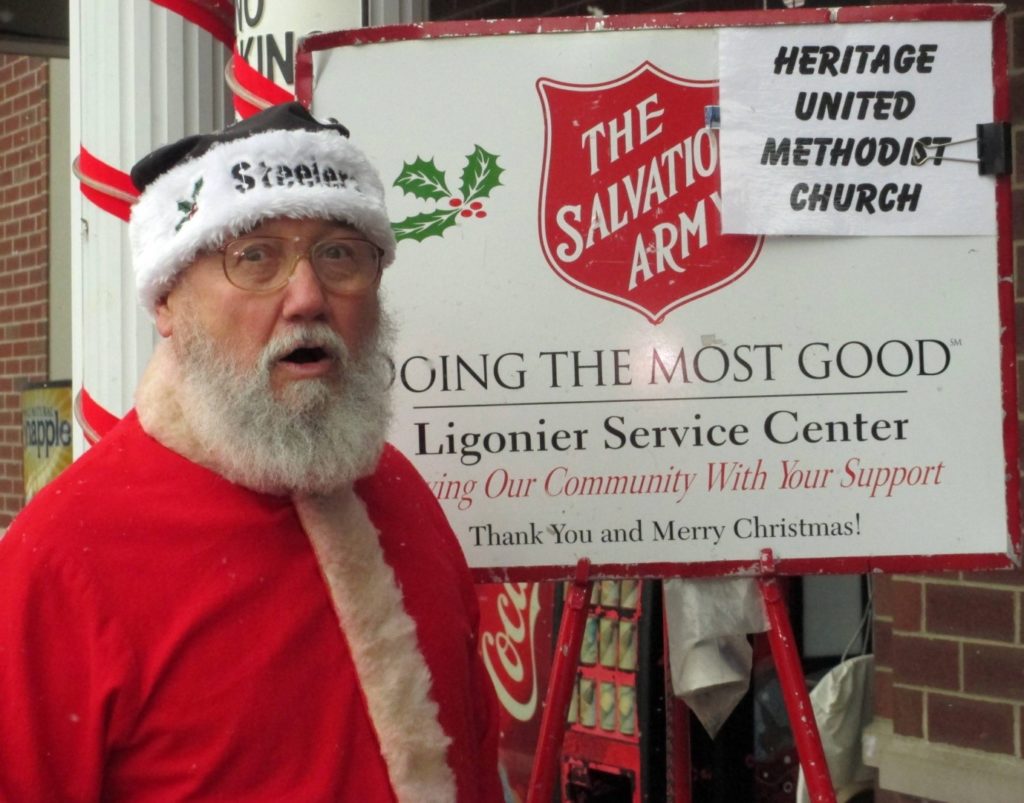 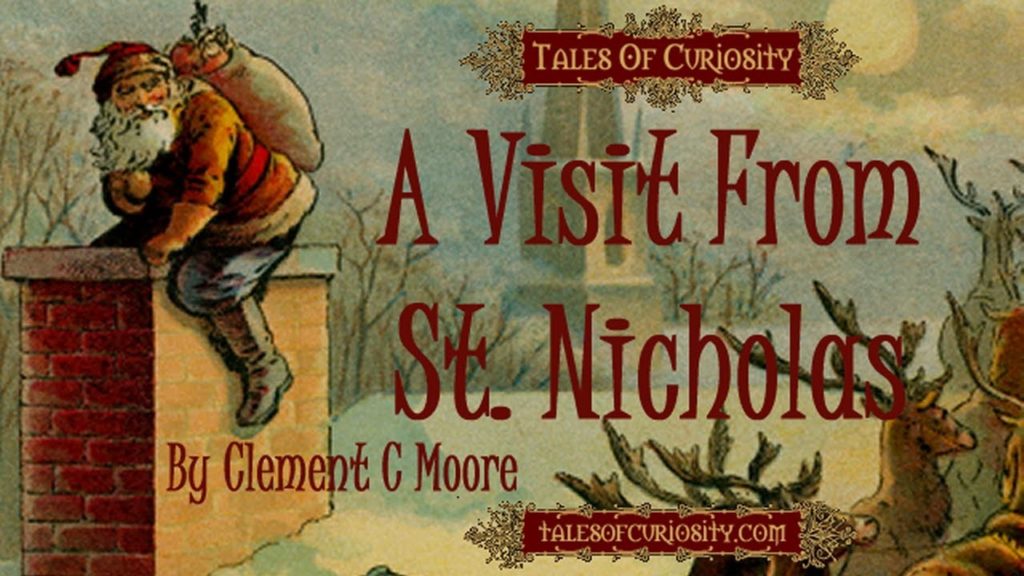 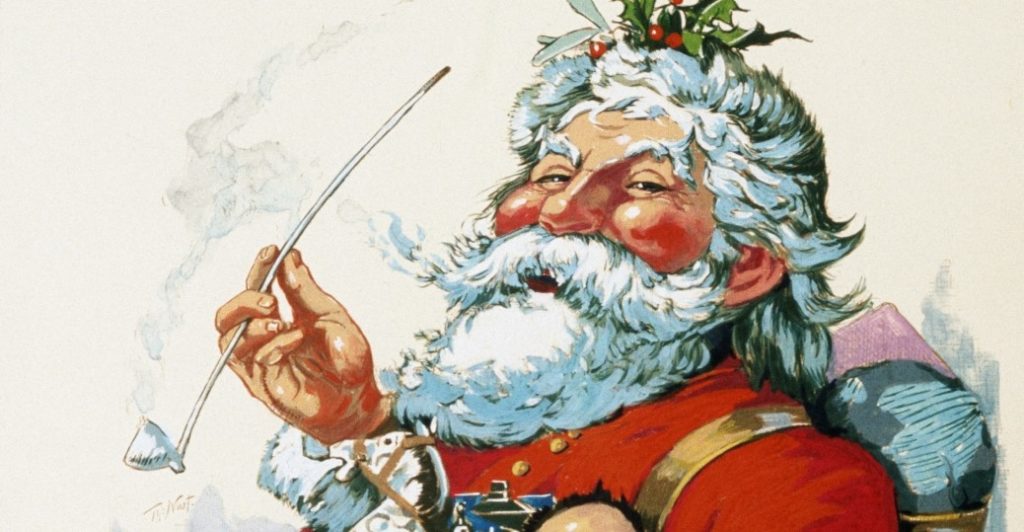