The Raksha Bandhan and Rakhi

Festivals are plenty in India, the country that houses many beliefs and traditions of different cultures and communities. Unlike other festivals Rakhi is not a festival to celebrate any great event of historical significance.

On this auspicious occasion sisters tie a thread (Known as rakhi) on their brother’s wrist and in turn the brother promises to protect her whole life. Along with the Rakhi she feeds him (often with sweets) and prays for his well-being. 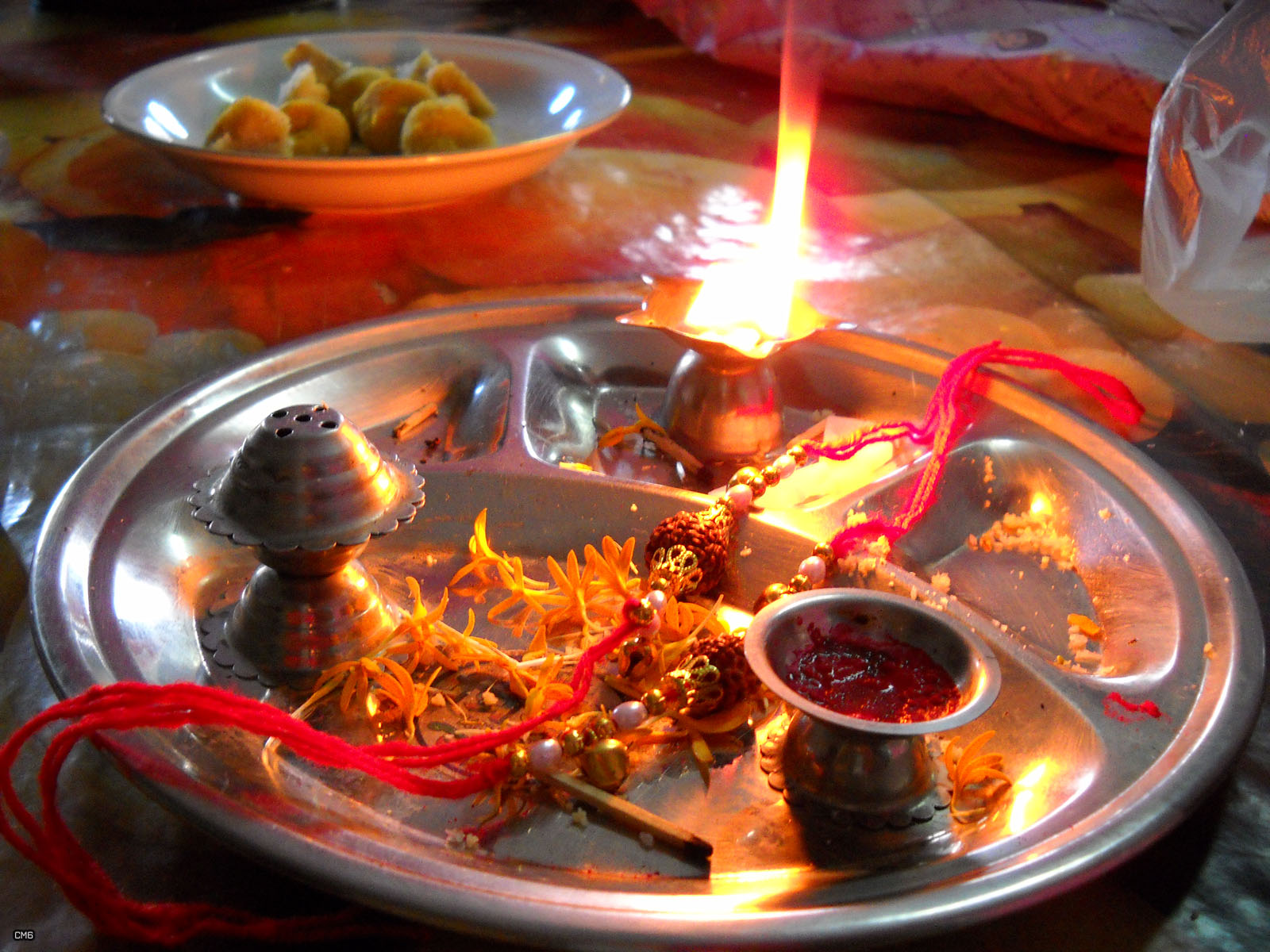 Why celebrating the event of Rakhi is important?

In the old ages, Rakhi was considered as just a ‘raksha’ or protection which can be tied by a mother, wife or brother. Sages used to tie this to devotees who came for their prayers and blessings.

Even Rishis used to tie Rakhi as a band of protection from God. Later it became the tradition between brother and sister; however now it has grown beyond that. Now people tie this to their neighbors, friends, or anyone whom they consider brother.

Rabindranath Tagore, the great writer and social reformer started the Rakhi Utsav to bring up the unity and commitment between the society members to endorse the harmonious Social life. 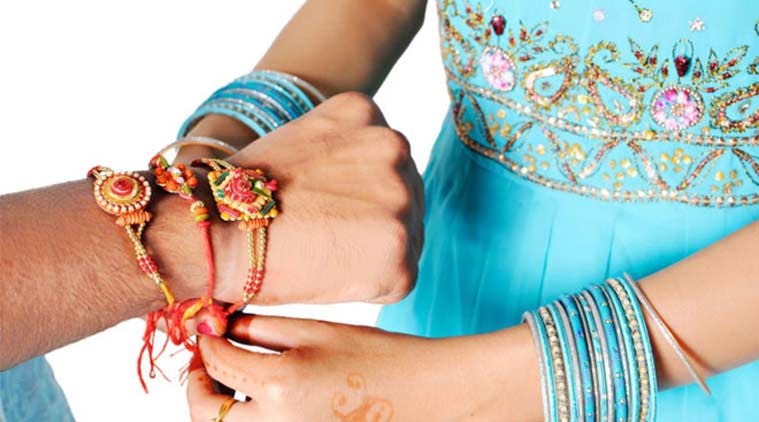 Rakhi takes all forms of protection be it from evil or from injustice, so it is very important for the harmony of today’s world.

A sister gets an opportunity to visit her brother and family to bring back the memories and remind about the unity of their family.

In return, the brother and the whole family promise her that they will be with her in all her troubles. If the same spirit is there in the society then there won’t be any injustice in the world.

You can find some Special Gift ideas for your sister this Raksha Bandhan.